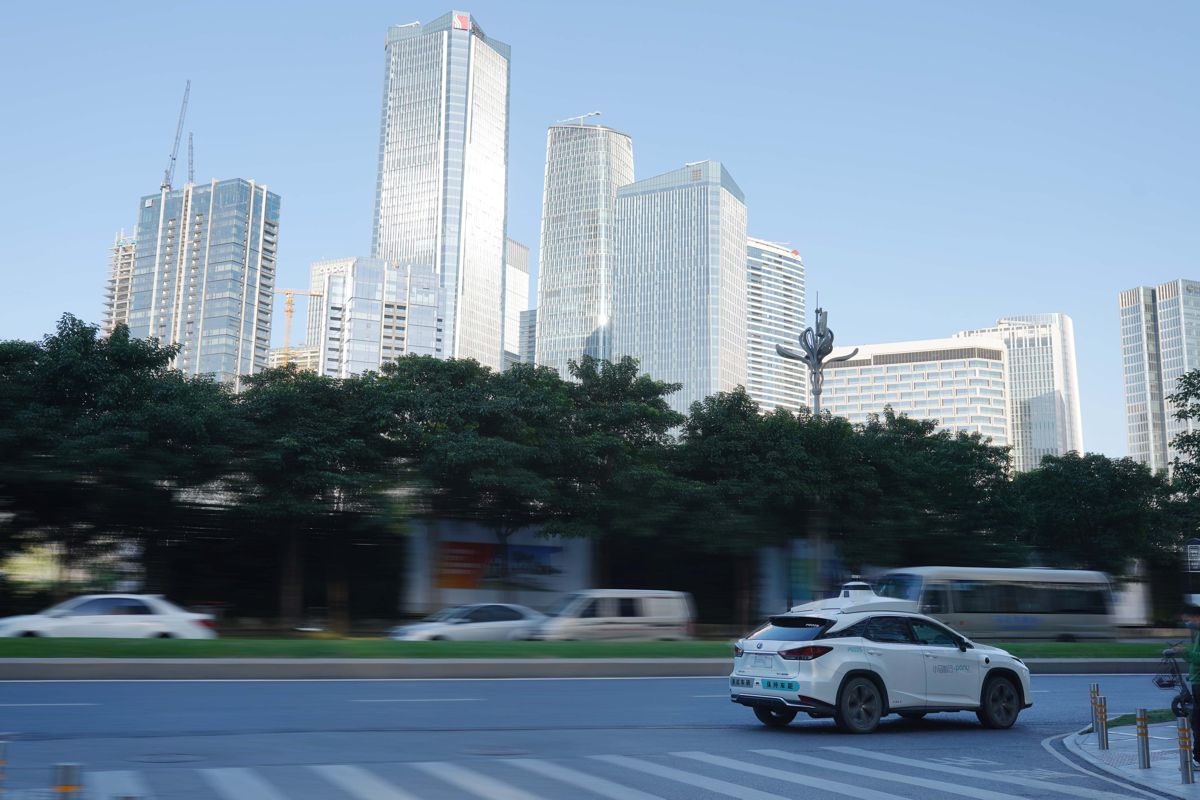 Pony.ai, a leading global autonomous driving technology company, announced it has received a permit to conduct road tests in Shenzhen.

This permission enables Pony.ai to begin public road testing in Shenzhen, marking a significant milestone for the company’s newly-opened Shenzhen research & development center. With the addition of Shenzhen, Pony.ai is now testing Robotaxi services in China in an ODD of approximately 300 square miles.

“The successful autonomous driving tests will pave the way for Pony.ai to introduce Robotaxi and other technologies in Shenzhen,” said James Peng, co-founder and CEO of Pony.ai. Pony.ai hopes to launch Robotaxi services for the general public in Shenzhen in early 2022. 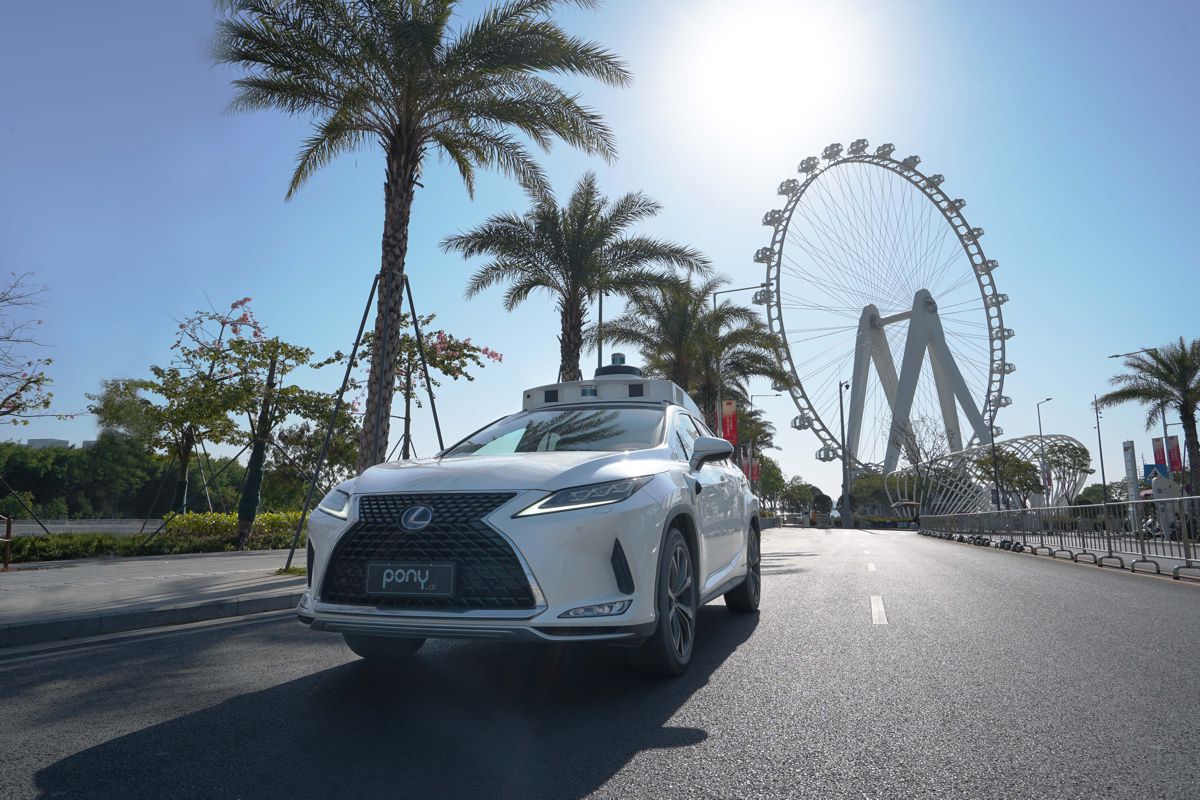