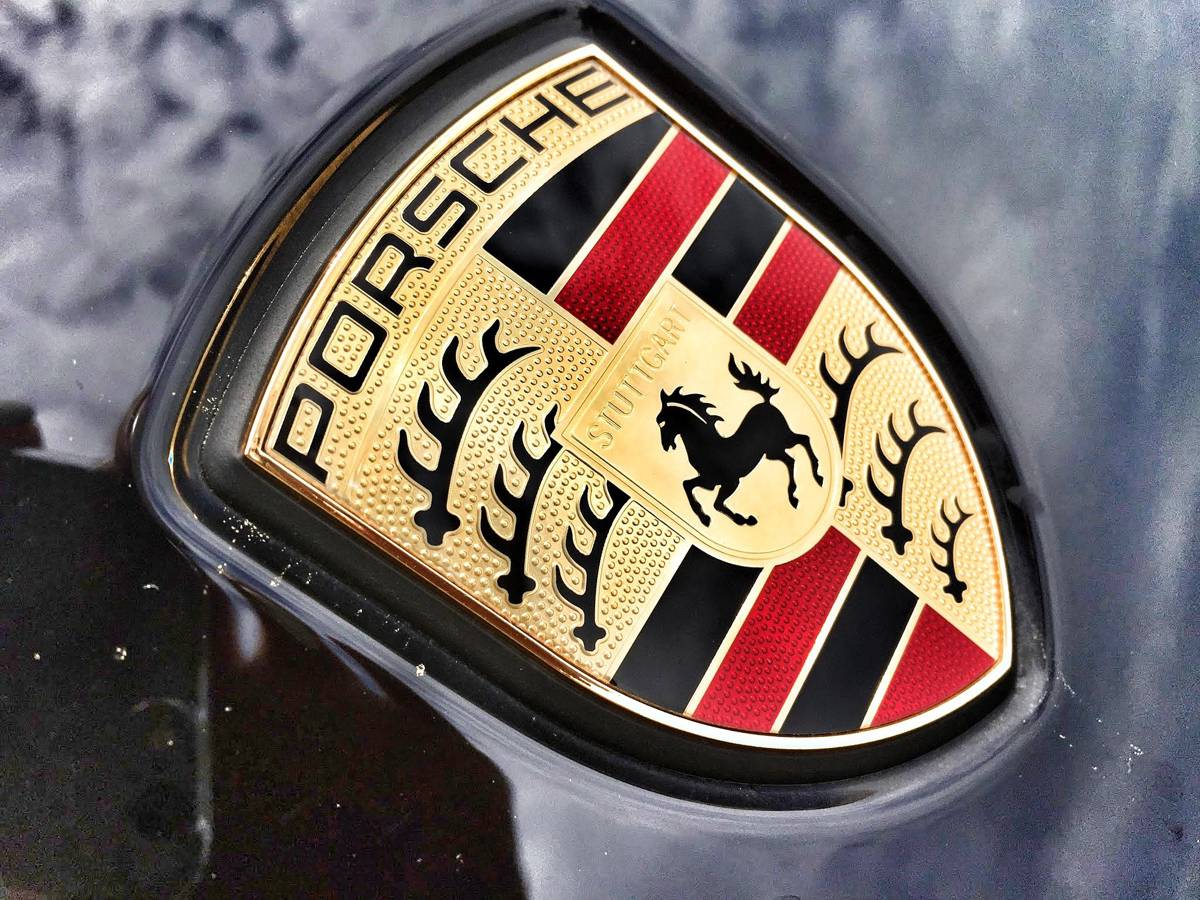 Over the past financial year, Porsche AG has underpinned its position as one of the world’s most profitable automobile manufacturers.

“Our positive business result is based on courageous, innovative and forward-looking decisions,” said Oliver Blume, Chairman of the Executive Board of Porsche AG. “Our industry is experiencing what is probably the greatest transformation in its history,” says Blume. “We set a strategic course early on and are robust on the operational front. This success is teamwork.” Lutz Meschke, Deputy Chairman of the Executive Board and Member of the Executive Board for Finance and IT, sees the basis for the strong figures in Porsche AG’s healthy cost structure in addition to the attractive product range: “Our business figures reflect the excellent earning power of our company. They demonstrate our value-creating growth and the robustness of our successful business model – even under difficult conditions such as the semiconductor shortage.”

Net cash flow grew by €1.5 billion to €3.7 billion in 2021 (previous year: €2.2 billion). “This indicator also provides impressive proof: Porsche is excellently positioned,” says Lutz Meschke. The positive development is also based on the ambitious 2025 profitability program. This is designed to sustainably support earnings through new innovations and business models.

Meschke: “Thanks to our highly motivated employees, our profitability program has been a complete success. Porsche has further increased its efficiency and lowered the break-even point. This gives us the leeway to invest in the future viability of our company despite the tense economic situation. We are resolutely driving forward investments in electrification, digitalisation and sustainability. I am optimistic that Porsche will emerge from the current global crises stronger.”

The tense world situation calls for humility and caution: “Porsche is looking at the armed conflict in Ukraine with great concern and dismay,” says Oliver Blume. “We continue to hope for a cessation of hostilities and a return to diplomacy. The safety and integrity of the people are paramount.” To help people in need in Ukraine, Porsche AG has donated a total of €1 million. Experts are continuously determining the degree of impact on Porsche’s business activities in a task force. The supply chains for Porsche plants have been affected, which means that on-schedule production is no longer possible in some cases.

“We have challenging months ahead of us, both economically and politically, but we are nevertheless sticking to our strategic goal, which has been firmly anchored for years, of ensuring an operating return on sales of at least 15 per cent in the long term,” emphasized CFO Lutz Meschke. “Our task force has already taken initial measures to safeguard our earnings. In this way, we want to ensure that we can continue to meet our high earnings targets. The extent to which this succeeds also depends on external challenges that we cannot influence.” Internally, however, Porsche has created all the conditions for a successful business model: “Strategically, operationally and financially, Porsche is in an excellent position. We are therefore looking to the future with confidence – and welcome the consideration of an IPO of Porsche AG. This would allow Porsche to raise its profile and increase its entrepreneurial freedom. At the same time, Volkswagen and Porsche could continue to benefit from joint synergies in the future.”

In 2021, Porsche delivered 301,915 vehicles to customers worldwide. This means that the 300,000 mark was exceeded for the first time in the company’s history (previous year: 272,162 deliveries). The bestselling models were the Macan (88,362) and the Cayenne (83,071). Delivery figures for the Taycan more than doubled: 41,296 customers took delivery of the first all-electric Porsche. This even overtook the iconic 911 sports car, although the latter also set a new record with 38,464 units. Oliver Blume: “The Taycan is 100 per cent a Porsche and inspires all kinds of people – existing and new customers, experts and the trade media. We are stepping up our electric offensive with another model: By the middle of the decade, we want to offer our mid-engine 718 sports car exclusively in an all-electric form.”

Last year, almost 40 per cent of all new Porsche vehicles delivered in Europe were already at least partly electric – i.e. plug-in hybrids or fully electric models. In addition, Porsche had announced its intention to be carbon-neutral on the balance sheet in 2030. “In 2025, half of all new Porsche sales are expected to come from the sale of electric vehicles – i.e. all-electric or plug-in hybrid,” announced Oliver Blume. “In 2030, the share of all new vehicles with an all-electric drive should be more than 80 per cent.”

To achieve these ambitious goals, Porsche is investing in premium charging stations together with partners – and additionally in its own charging infrastructure. Further extensive investments are flowing into core technologies such as battery systems and module production. In the newly founded Cellforce Group, high-performance battery cells are being developed and produced that are expected to be ready for series production by 2024.

In 2021, Porsche increased its deliveries in all global sales regions. Once again, the highest-volume individual market was China. With almost 96,000 deliveries, an increase of eight per cent was recorded here compared to 2020. Porsche grew rapidly in North America: In the United States, the number of deliveries rose by an impressive 22 per cent to more than 70,000 units. A very positive development was also observed in Europe: In Germany alone, Porsche increased its new vehicle deliveries by nine per cent to almost 29,000 units.