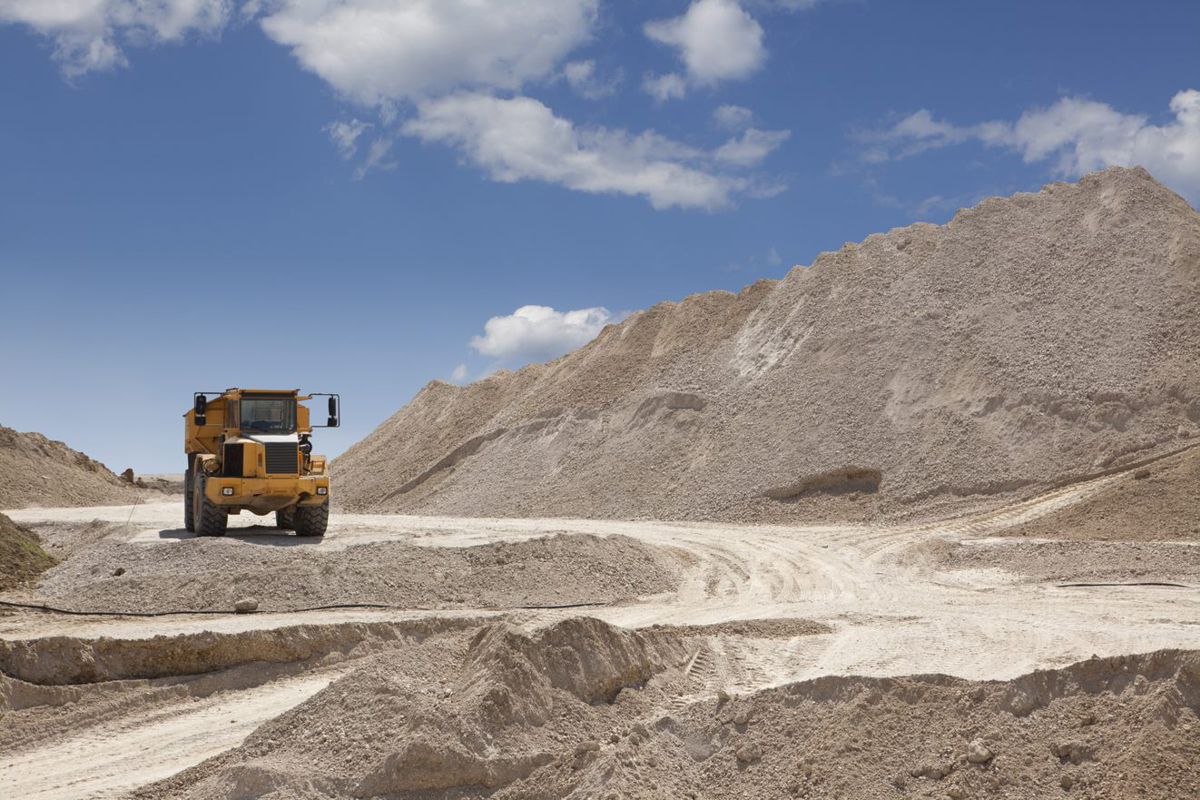 Preparing for the shift to electrification

Preparing for the shift to electrification

The debate is over. Combustion technology is giving way to electrification but off road vehicles like those used in the construction and mining industries are in fear of being left behind.

Emission regulations and engine bans are creating a monumental disruption in the industry. Pressure is mounting to reduce CO² and adopt zero emission vehicles but electrification can be an expensive and complex undertaking creating new risks to existing products and production lines.

Electric cars are a reality today mainly because they are high volume products that can sustain bespoke development and engineering costs as well as mega-scale battery cell purchasing and venture capital backed business plans. The numbers work when unit volumes are in the hundreds of thousands, but fall short with lower volume machines with high diversity factors. Even the largest excavator manufacturers produce a few hundred or a few thousand units of a particular model per year, making it difficult to justify spending millions on custom battery R&D programs, tooling and production lines.

Xerotech, a European company based in the Republic of Ireland, is offering an off-the-shelf platform approach to electrification. The battery is the core of any electric vehicle and Xerotech has built its battery system, Hibernium, on a modular platform, allowing for high end-product configurability. With seven variants of basic building block modules and free choice of battery cell chemistry (NCA, NCM, LFP), Xerotech’s Hibernium range offers hundreds of pack configurations. This technological breakthrough allows OEMs (original equipment manufacturer) to electrify their complete fleet with battery systems ranging from 15kWh up to 300kWh in regular 5kWh increments. Hibernium provides a simple battery system solution for diverse vehicles and machines ranging from light utility vehicles requiring less than 100kWh energy to 50 tonne underground loaders with hundreds of kWh all the way up to 400 tonne dump trucks of the MWh class.

Hibernium’s high system flexibility extends beyond end product specification. The patented design offers significant cost reduction and economies of scale by utilizing common components, manufacturing lines, processes and tooling, for all system configurations. It does not matter which configuration of the battery a customer buys, as majority of the components are shared throughout the platform. This approach brings high-volume cost efficiencies to the low-volume, high-diversity off road market. Utilizing common components and processes allows also for reduced order lead times and stock. Once serial production has started, lead times on battery packs are in the one to three month range as opposed to the typical six-month lead times today for internal combustion engines.

Configurability and affordability of Xerotech’s approach to battery systems is only the first part of the equation. Hibernium has been designed to suit the harsh environments and duty cycles expected of industrial vehicles. Big machines require high levels of power delivered over extended periods of time, which in turn generates heat within the battery. To prevent overheating, Xerotech’s Hibernium platform uses Xerotherm™, a proprietary liquid thermal management and safety technology. Keeping the battery at a constant room temperature helps not only with the performance, but also extends cycle life of the system. Xerotherm™ is one of the most efficient systems on the market, even if compared to best-in-class automotive solutions.

Keeping the temperature in check is critical also from safety perspective. But Xerotech’s safety-first approach doesn’t stop there. Another benefit of Xerotherm™ technology is built in Passive Propagation Resistance. By utilizing specially engineered non-flammable and insulating foam to encapsulate every cell, single cell thermal propagation events are all but eliminated. This market leading safety technology is supplied as a standard in Hibernium’s platform product range.

In developing its business, Xerotech recently opened a new R&D design centre in Claregalway, on the west coast of Ireland, and is recruiting engineers from around the world. Current customer needs are satisfied from a pilot manufacturing line, but Xerotech is already in the process of scaling up its Hibernium range to a fully automated serial production.

2021 will be an important year for Xerotech with many of its battery packs undergoing public trials and demonstration in the European mining and construction industries. One of the trials that we know of is planned for April in an Irish mining operation with Xerotech batteries installed in electrified mine jeeps. Further trials with battery-powered lifts, loaders, drilling jumbos and shotcrete spraying equipment will follow on in the Summer of 2021.

0 0 0
Previous : Bosch puts its faith in AI and connectivity to protect people and the environment
Next : Wrightbus looks forward to a bright 2021 with 40 new employees