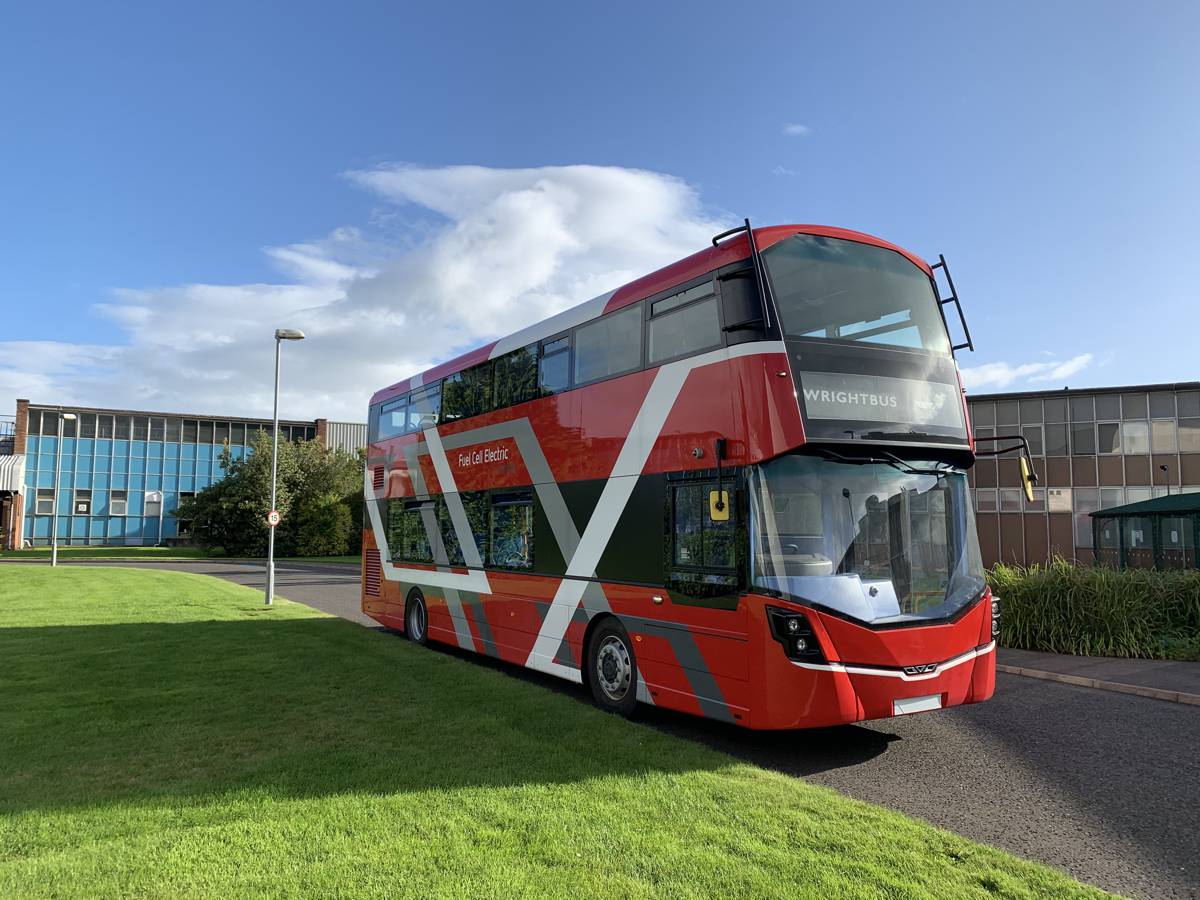 Wrightbus looks forward to a bright 2021 with 40 new employees

Wrightbus looks forward to a bright 2021 with 40 new employees

Leading bus manufacturing company Wrightbus is looking to a positive year ahead with the creation of more than 40 new jobs at its Ballymena headquarters.

Wrightbus, which launched the world’s first zero-emission hydrogen double decker bus in 2020, has created the roles in preparation for increasing production of the vehicle this year to assist global net zero ambitions and support the PM’s pledge for at least 4,000 new Zero Emission Buses to be produced during this parliament.

A recruitment drive will see it employ 46 new members of production and office staff, including coachbuilders, spray painters, welders, electrical engineers, technicians, accountants, sales staff and a project manager. Nineteen of the positions will be apprenticeships, giving a boost to opportunities for young people in the region. And an international project engineer role has also been created as the firm looks to increase sales around the world.

With interest for the hydrogen double-deckers from UK cities and from around the world, Wrightbus CEO Jo Bamford said the new jobs would allow production to keep up with demand. 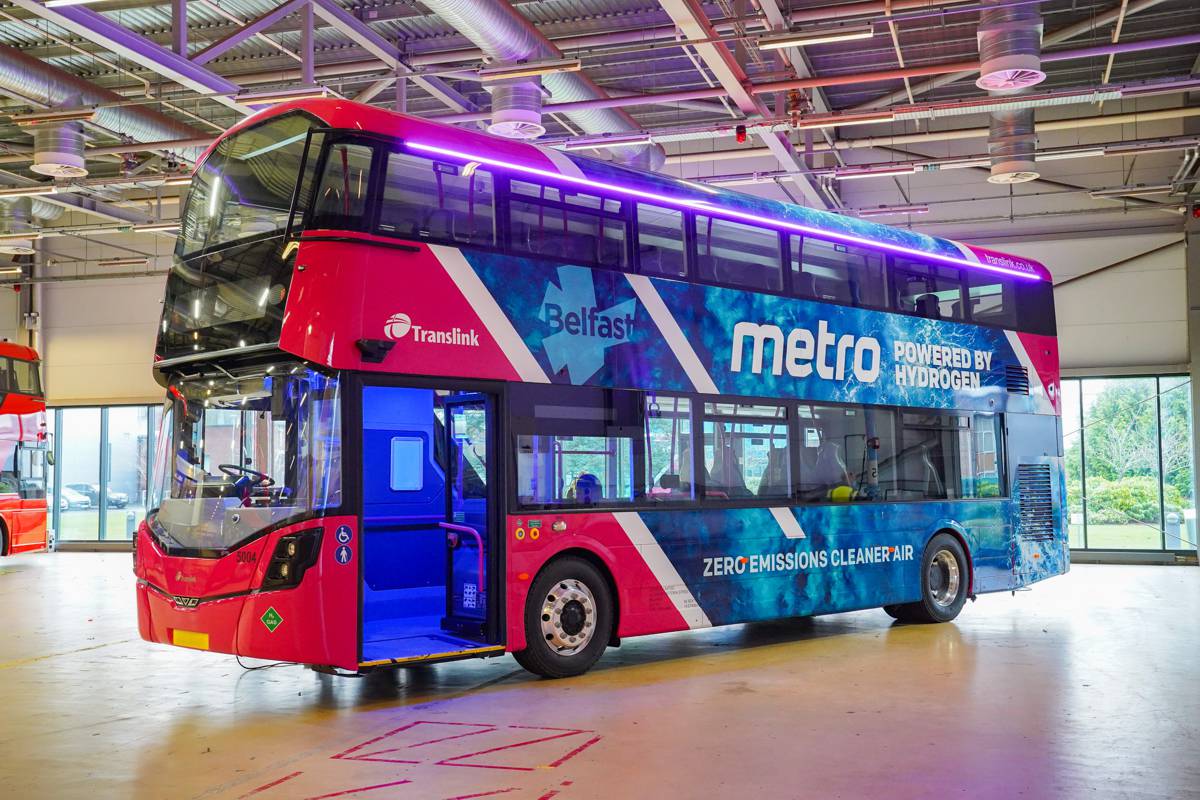 “There’s no doubt that 2020 was a challenging year for everyone for many reasons,” said Mr Bamford. “We have made huge strides in 2020, despite the year being paralysed by the coronavirus pandemic, yet 2021 is going to be the year hydrogen really makes its mark.

“At Wrightbus we have already launched the world’s first zero-emission hydrogen double decker bus and this year will see us deliver significant orders into London, Birmingham, Belfast and other cities across the UK, including in Northern Ireland.

“This recruitment will help us support the Government’s investment pledge for at least 4,000 zero emission buses on the streets of the UK.

The hydrogen double deckers created an impact across the UK last year when they were first launched in Aberdeen in October.

Speaking at the time of the launch, Aberdeen City Council Co-Leader Councillor Douglas Lumsden had said it was fantastic to see its arrival. 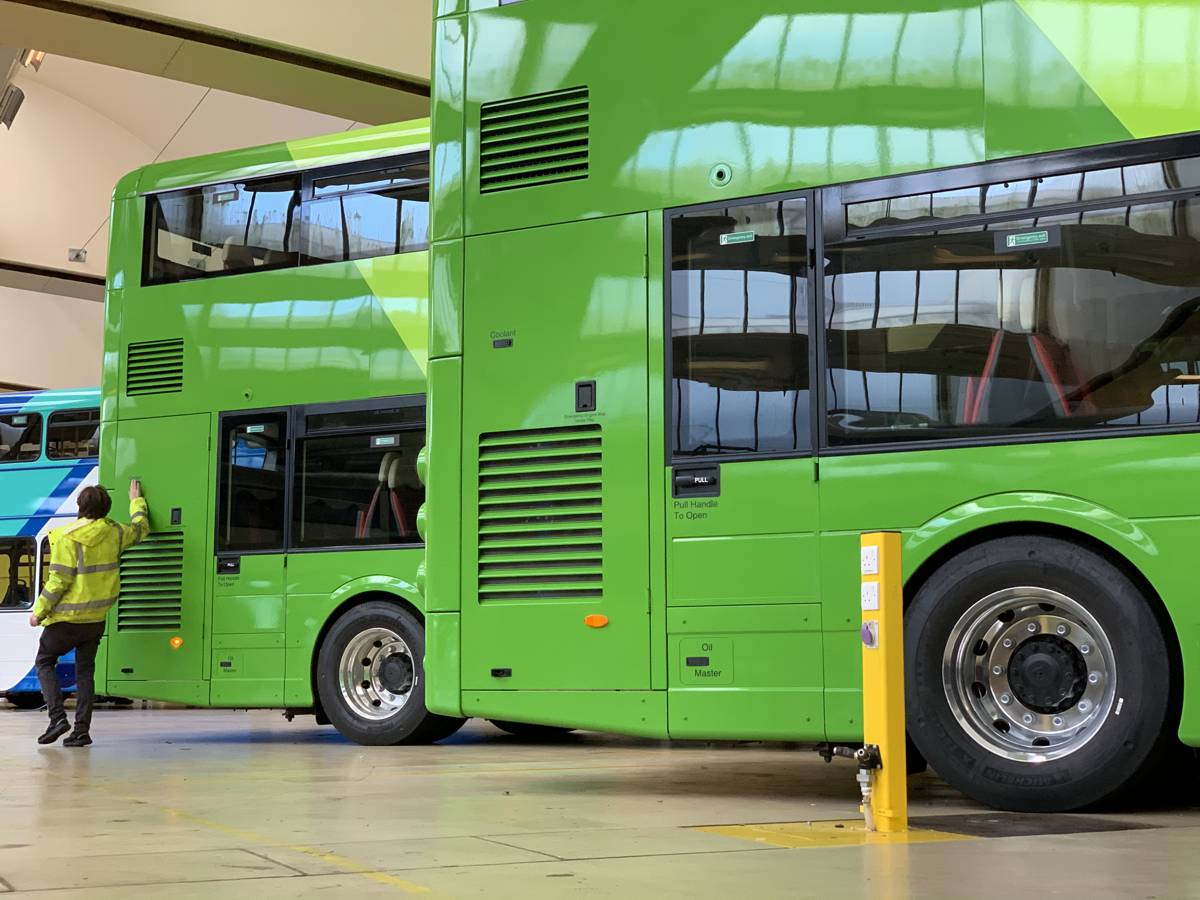 “By leveraging our unique assets and capabilities, we will help lead the world on the rapid shift to a net zero future and support the global energy transition as a climate positive city,” he added.

Speaking at the launch, Infrastructure Minister Nichola Mallon said it was part of an ambitious vision for low-emission public transport.

“Cleaner, greener, sustainable transport is key to protecting our environment and fighting the climate crisis,” she said.

“I am delighted to see these new buses enter service. They will be transformative for communities here as we seek to deliver more sustainable low carbon public transport.

“My Department recently allocated funding of almost £66m for the purchase of 145 zero and low emission buses that will enter the Translink fleet during 2021/22.”

Zero-emission hydrogen buses were also announced in 2020 for Birmingham and London – both cities should see vehicles on the road this year.

Mr Bamford added: “We are proud to be playing a pivotal role in the world’s net zero ambitions and this green future – the vision we all have of a zero emission planet – will only be achieved if we all work together.

“Hydrogen’s time is now and Wrightbus is excited to be at the vanguard of this revolution.”

0 0 0
Previous : Preparing for the shift to electrification
Next : Hyundai introduces Humanoid Robot for automated customer service