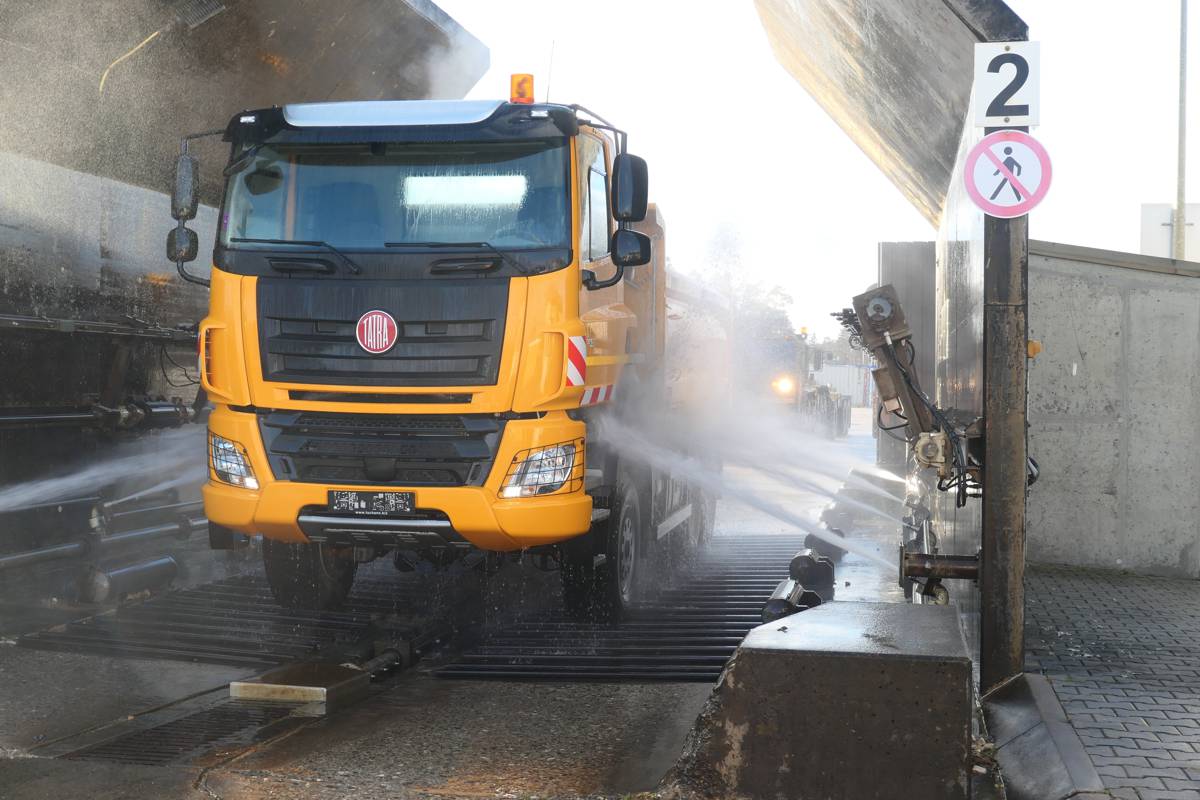 Czech Tatra Trucks company, based in the town of Kopřivnice, supplies its vehicles to many armies around the world on various continents. Last year, it got the first major contracts from NATO armies in Western Europe.

The Tatra trucks will most recently serve the US Army in its Grafenwöhr training area in Germany. 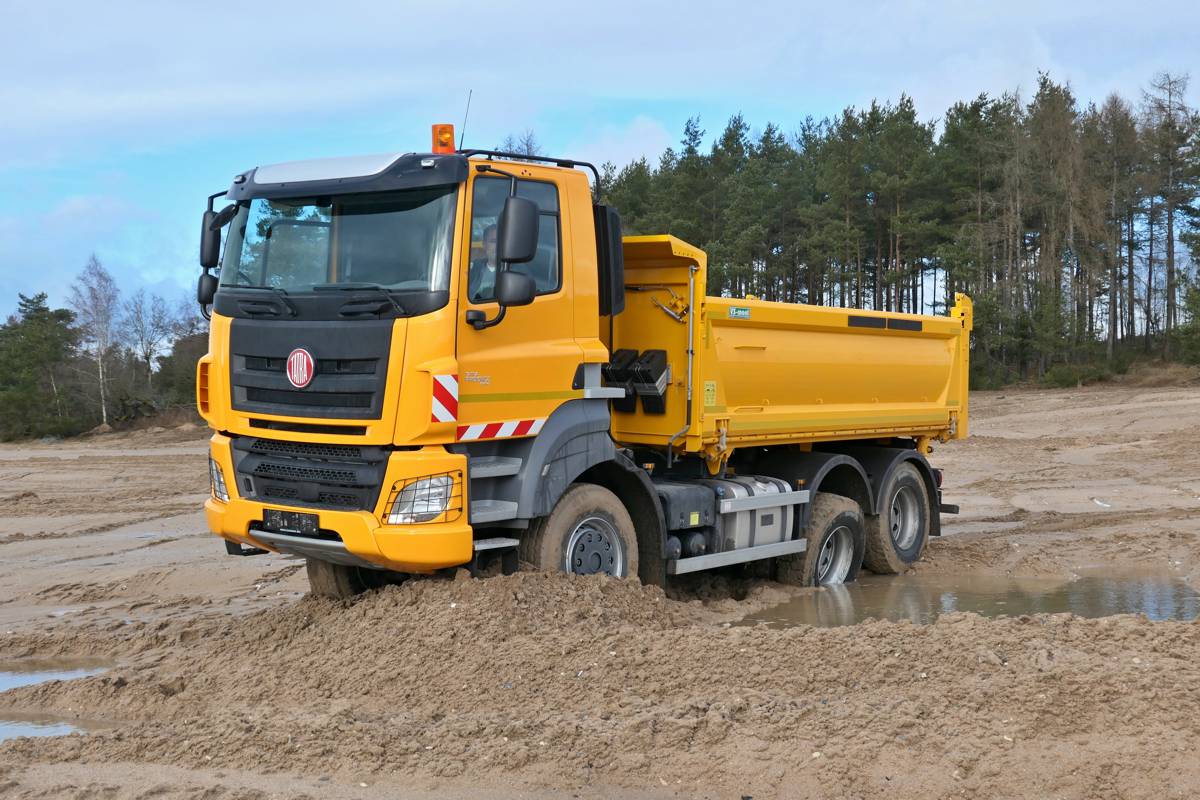 A few years ago, the Danish army ordered dozens of self-propelled Caesar howitzers, which are built on the Tatra Force 8×8 chassis. At the beginning of last year, it was announced that Tatra Trucks company, together with the Dutch DAF Trucks and Czech Tatra Defense Vehicle companies, had got a contract for almost 900 logistics trucks on a Tatra chassis for the Belgian army.

In the middle of last year, Tatra Trucks with Rosenbauer, Austrian manufacturer of fire special vehicles, won a contract for more than seventy Tatra Force military fire trucks for the Bundeswehr. These commercial successes indicate that the capabilities and parameters of the Tatra trucks are increasingly appreciated in the armies west of the Czech border, where local established producers have ruled for many decades. 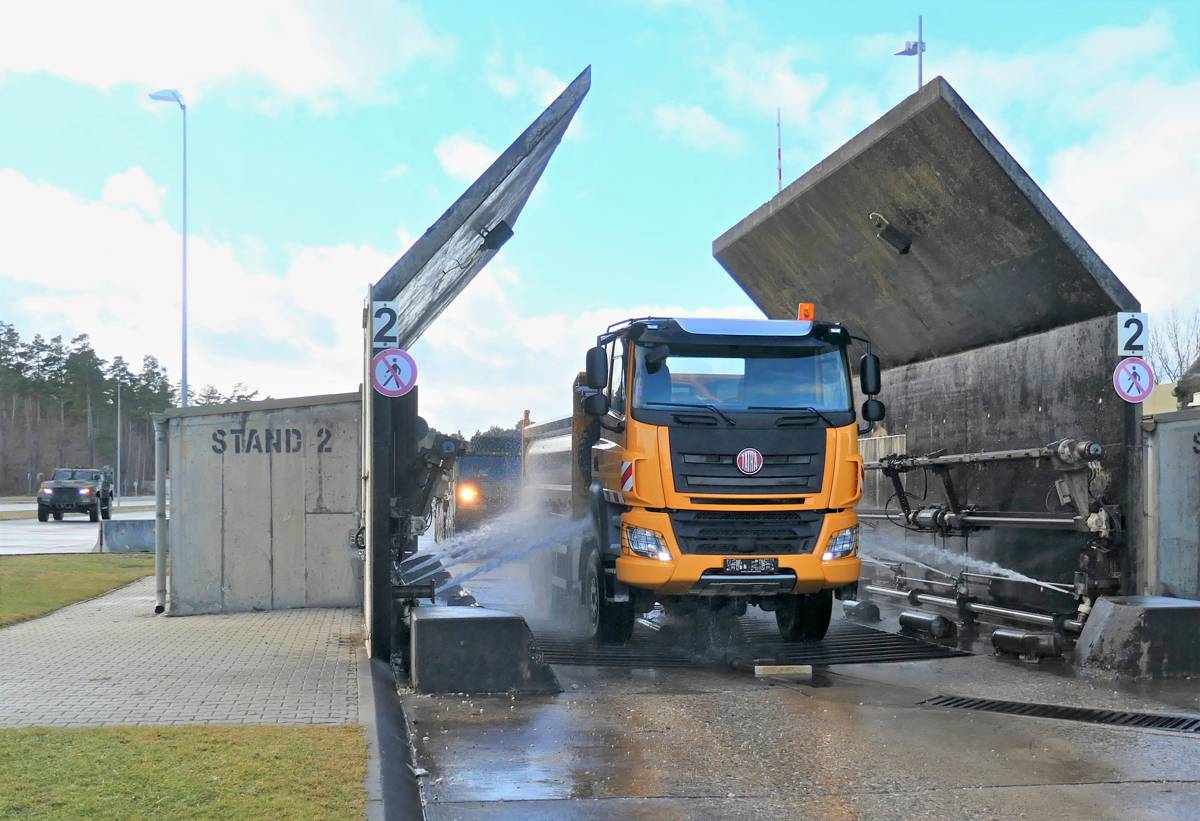 Most recently, the Tatra trucks will also serve the US Army, which has bases in Germany. The United States Armed Forces is conducting tenders for road maintenance and fieldwork vehicles to manage its military training districts. The Tatra Phoenix type also succeeded in one of them. The first trucks from Kopřivnice in the service of the US Army are two examples of Tatra Phoenix 6×6 trucks.

These are three-sided all-wheel drive tippers that will serve in the Grafenwöhr military training area in Bavaria’s Oberpfalz region, which is crossed by a 300 km long network of roads and highways. The US Army Garrison Bavaria team, Directorate of Public Works, Operation and Maintenance Division, is responsible for road maintenance and cleaning. This division has a wide range of heavy engineering equipment, such as bulldozers, graders, scrapers, dumpers, and many other machines. 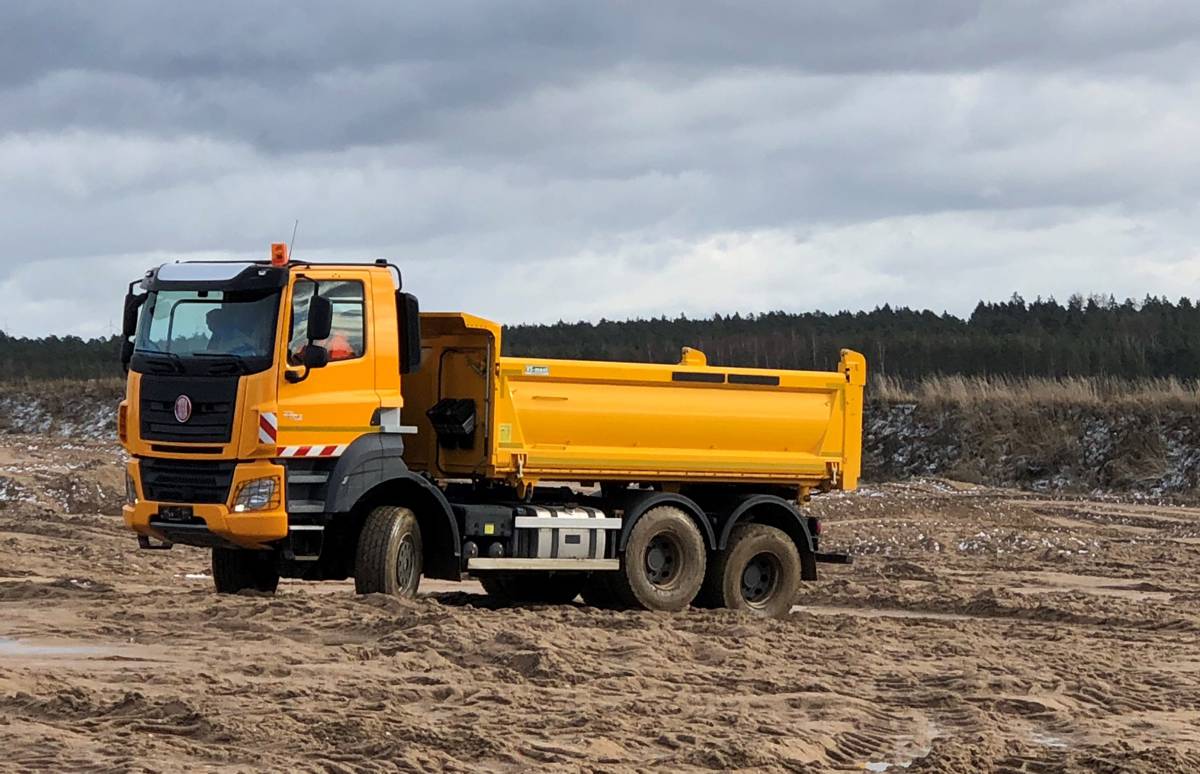 The first example of Phoenix has already been handed over by a Tatra dealer in Germany, the Tschann-Nutzfahrzeuge company, to the US Army directly on the Grafenwöhr training area. Another truck will follow soon, and in the future it is possible that other Tatra trucks will join them. Tschann-Nutzfahrzeuge company, based in Salzburg, has been cooperating with Tatra Trucks company since 2015 and offers Tatra trucks and trucks of other brands, especially in Austria and Germany.

The US military requires robust and durable trucks with a high degree of reliability for the maintenance and management of its military training facilities, which Tatra trucks always have met. The drivers of the new operator were able to see for themselves the capabilities of the Tatra vehicles after the official handover of the first trucks. However, the truck also proved its durability to fully comply with military standards, when cleaning in the washing plant of the Grafenwöhr base, where only high-pressure water is used. 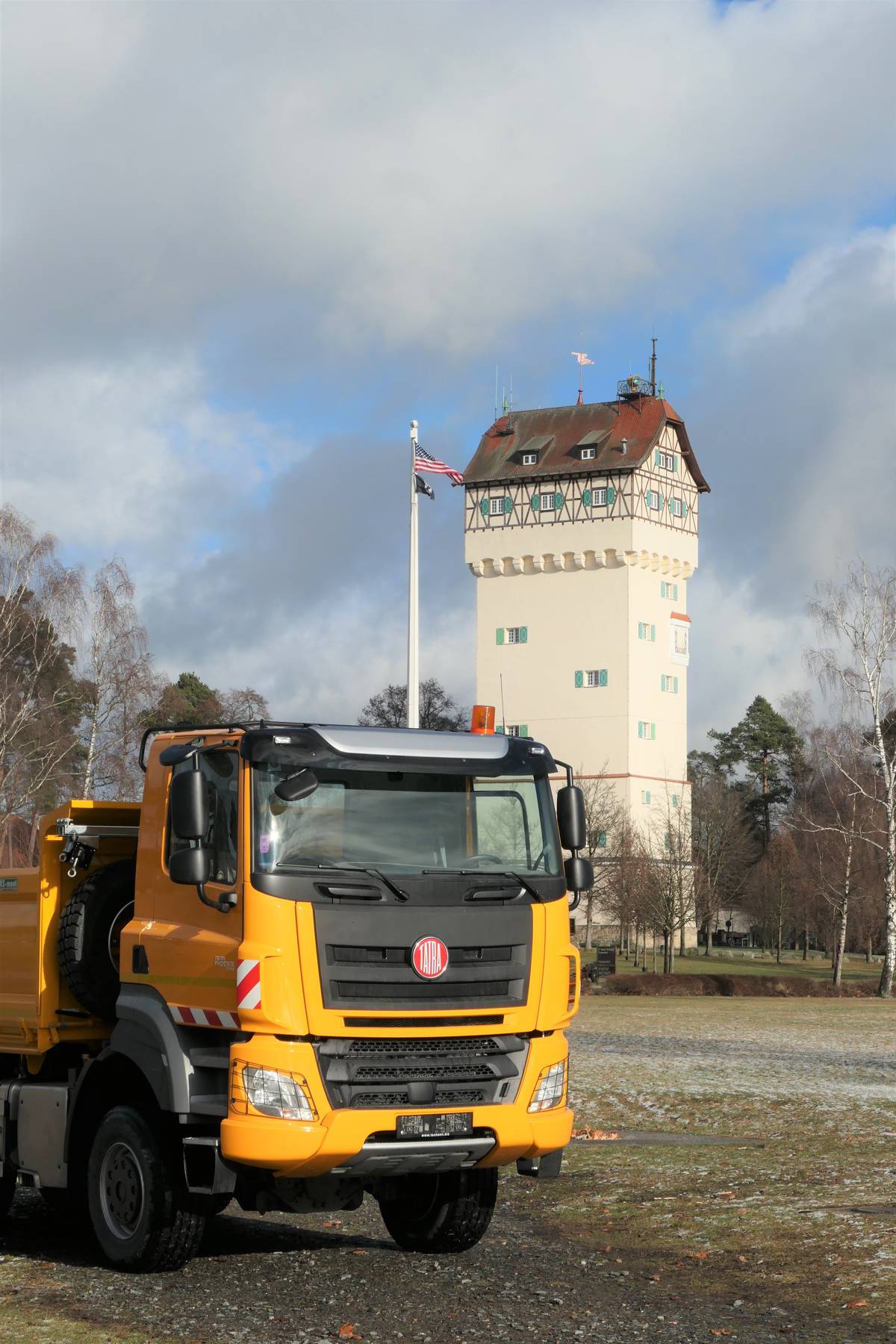 0 0 0
Previous : Moto boosts rapid electric vehicle motorway charging by 50 percent ahead of Easter break
Next : Does your car have an emergency call SOS eCall system built-in?