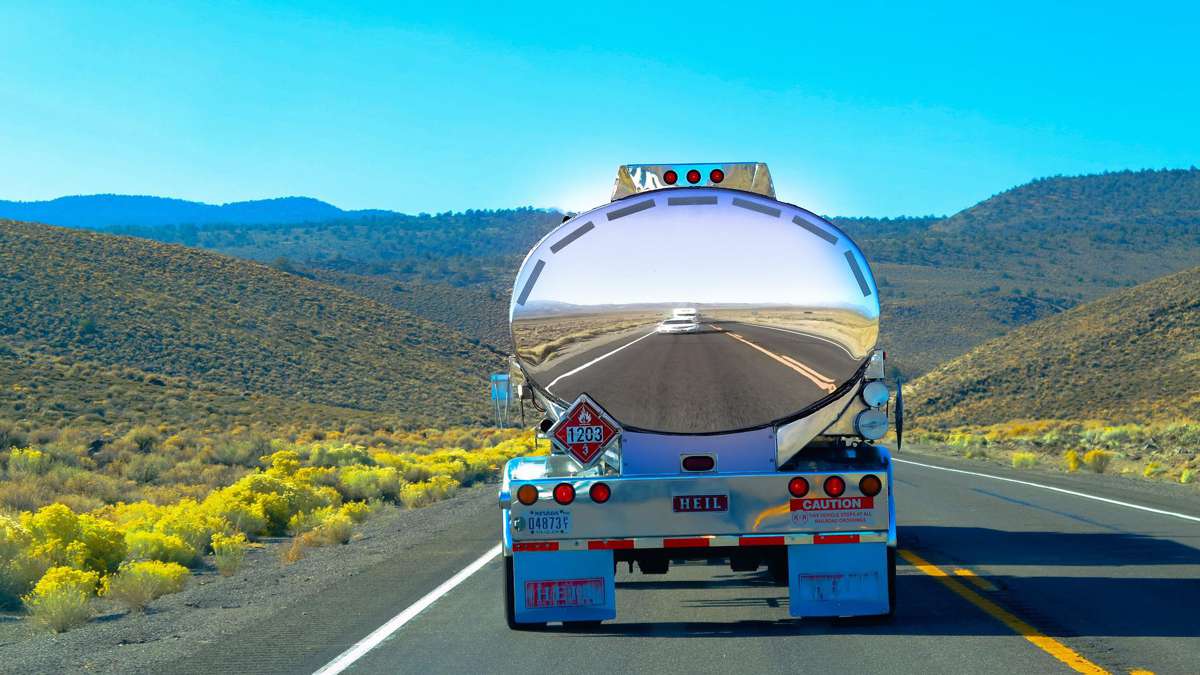 Override vs Underride – Common reasons for Truck Accidents in California

Override vs Underride – Common reasons for Truck Accidents in California

Truck and other commercial vehicle traffic accidents are a typical occurrence in the state of California. This is owing to the massive size and weight of these sorts of vehicles.

Furthermore, drivers engaged in these incidents are quite likely to sustain significant injuries, and in many cases, death.

A collision between a huge truck and a conventional passenger vehicle very rarely resembles a typical car accident. A commercial truck may weigh more than 80,000 pounds, which is around 20 times the average weight of a car. As a result, rather than both vehicles absorbing the collision equally, the car will receive the brunt of the force in an accident. Override or underride incidents might occur in the event of a rear-end collision between a commercial truck and a passenger car. 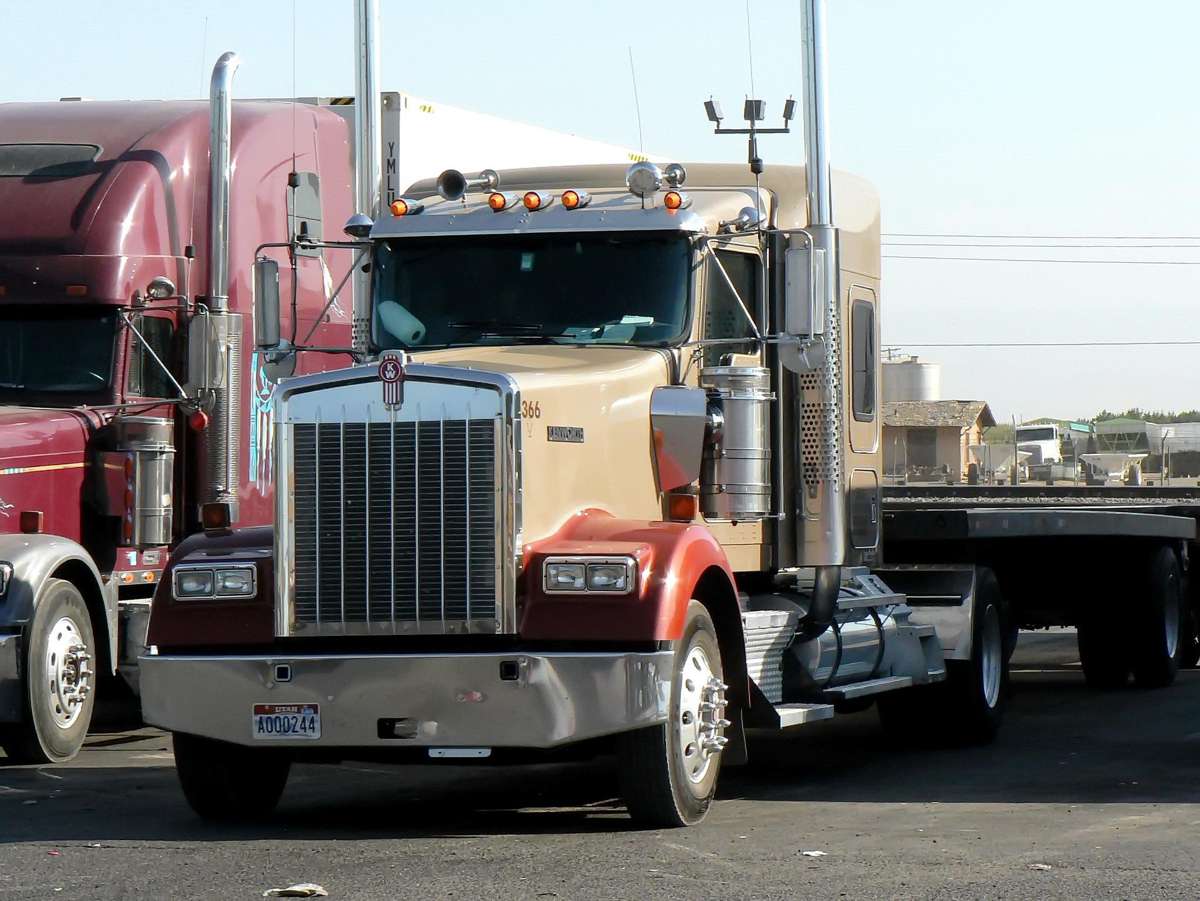 An underride collision happens when a passenger vehicle rear-ends a commercial truck, causing the smaller vehicle to become wedged beneath the truck’s back end. Common causes include a passenger car driver exceeding the speed limit, following too closely, or failing to pay attention to the road. If the vehicle is near enough to the ground, it may be able to glide beneath the trailer rather than collide with it.

The difference between override and underride truck accidents is in the party held accountable in the end. In the event of an override accident, the truck driver or trucking firm would most likely be held liable for the damages. An underride collision, on the other hand, suggests that the passenger car driver is at fault. In a rear-end accident, the liable party is frequently the rear vehicle. This, however, is not always the case. The forward motorist may be held liable if they violated a traffic regulation or acted recklessly in any manner that contributed to the incident. 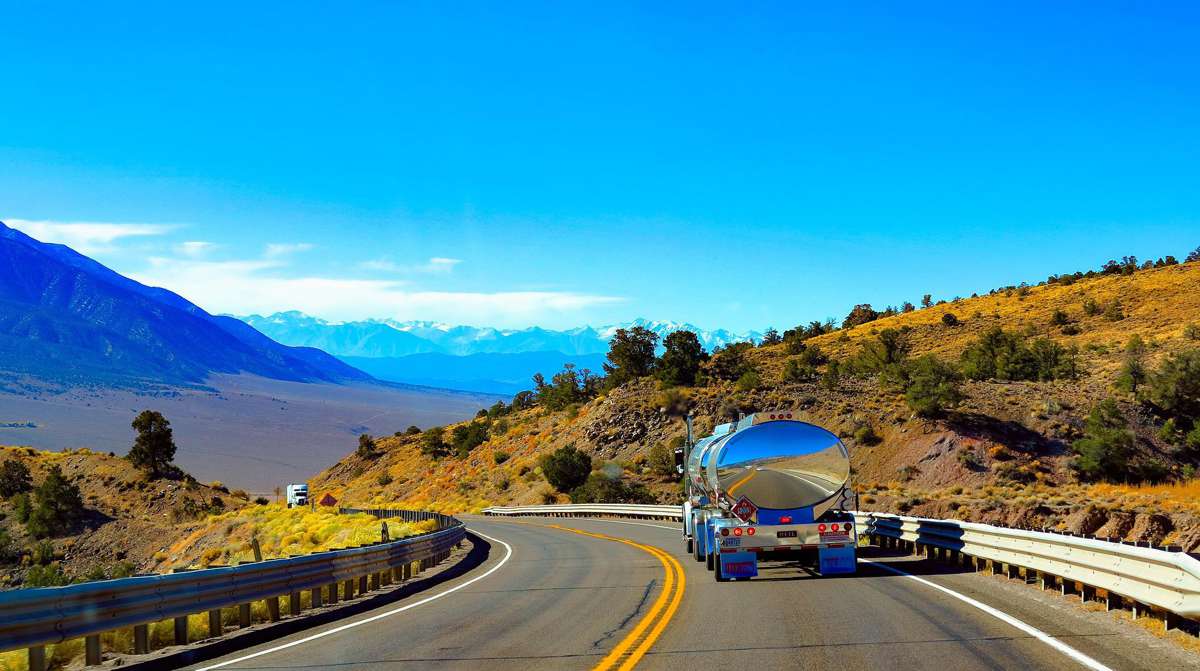 Reasons That May Cause Trucking Accidents

Truck accidents may be disastrous, resulting in some of the most severe injuries and fatalities due to the sheer size of commercial trucks compared to normal consumer cars, as well as a variety of other variables. The most common reason for traffic fatalities in California tends to be speeding, but there are way more reasons and occasions that are increasing the number of road accidents.

Many factors contribute to these accidents, including a rush to reach a destination, a very poor scan of the road, the use of a telephone or an electronic device at the time of lane change, or an unintended shift due to a distraction of some type.

Drowsy driving is a problem in California in general, but it is extremely lethal when truck drivers are involved. The motorist does not get enough sleep before starting their car in the majority of incidents of sleepy driving. This combination of driving and fatigue may be disastrous.

This form of driving is a big problem, and many experts say it is similar to driving while intoxicated. A motorist who has been behind the wheel for 17 hours or more, for example, may make the same mistakes as one with a 0.5 blood alcohol level. These sleep-deprived drivers will have slower response times, worse visual acuity, and problems focusing, just like those under the influence.

Unfortunately, abuse among truck drivers is not uncommon; they are prone to addictive substances. Furthermore, it is a difficult and lonely employment that requires long working hours with little opportunity for recreation. Because of the difficulties of truck driving, some people turn to drugs to stay alert and attentive or to relieve boredom.

Though they may take these medicines to stay alert, they can and will most likely have a detrimental impact on the drivers. The drugs might make truck drivers unstable and easily agitated, rather than improve their performance on the job. When taken in high doses or over an extended period of time, several drugs can impair attention, perception, and reflexes.

On the roads in the state of California, truck accidents are a common occurrence. This is why these causes should be common knowledge for everyone, as a sort of warning that any driver may be involved in an accident, whether it’s their fault or not. If an accident happens, the right procedures should be followed.

These include seeking immediate medical attention – even if the injured person does not believe it is essential, a doctor should be called as soon as possible. The correct attorney must also be chosen to ensure that the victim receives compensation and justice.