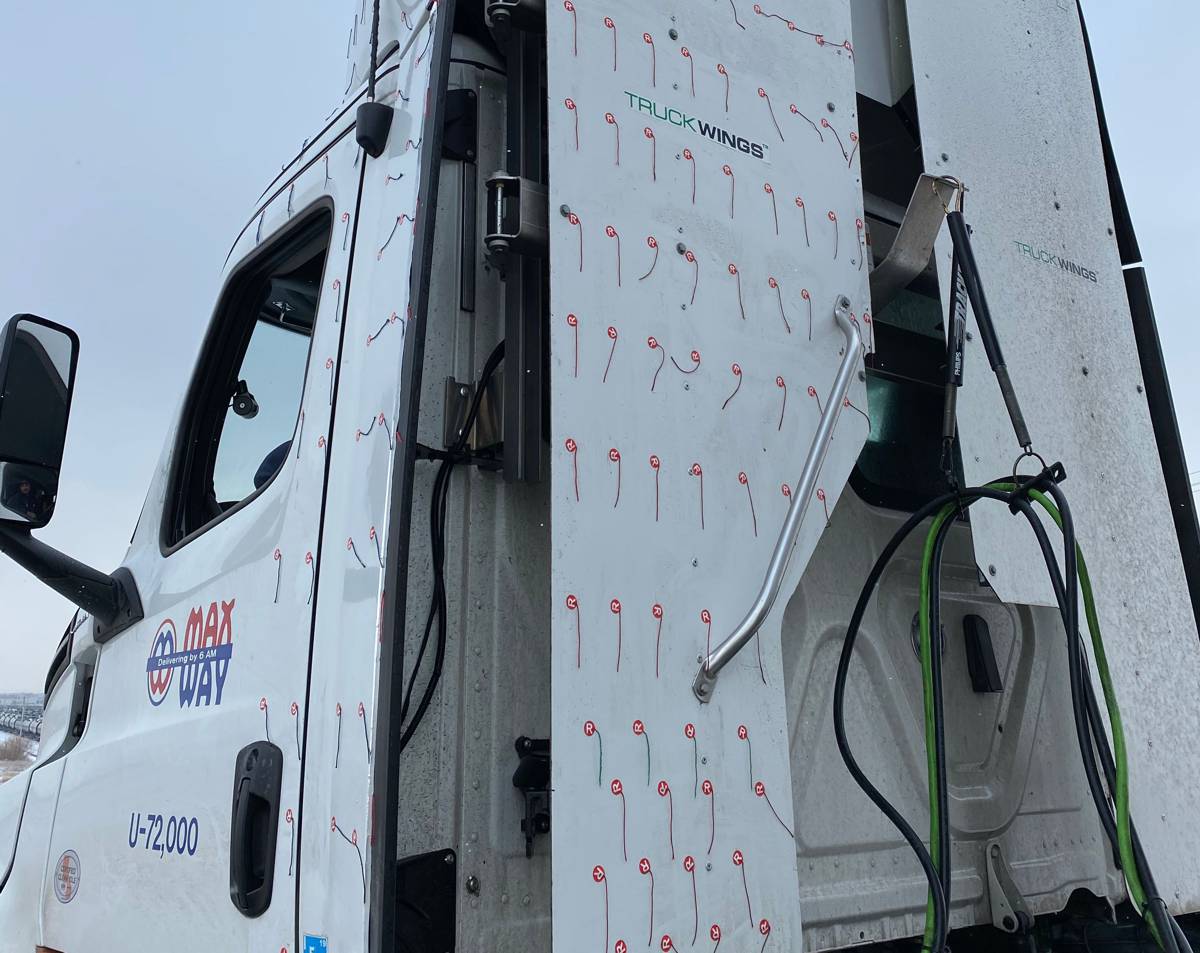 Maxway Trucking, based in Salt Lake City, Utah, started a pilot program to test TruckWings, an aerodynamic, fuel-saving hardware solution that closes the tractor-trailer gap, on two trucks in September 2019.

Maxway was pleased with the durability of TruckWings and the success of the overall pilot program and now plans to implement additional TruckWings on their fleet of approximately 100 trucks.

“We’re excited about growing our partnership with TruckLabs as our company looks for ways to drive down fuel consumption,” said Rex Hicks, Operations Manager, Maxway Trucking. “We know that other fleets had used TruckWings and seen success, but we were not going to invest significantly until we had an opportunity to validate the durability and fuel savings for ourselves. After running the pilot with TruckWings and seeing positive results, we have decided to add them to several existing trucks and will be looking to add them on the new trucks we will be bringing on this year.”

Developed in 2014, TruckWings can be equipped on semi-trucks using any type of fuel, helping them to significantly reduce aerodynamic drag. Data generated by more than 200 million miles of highway driving shows that TruckWings provides an average fuel savings of 4% to 6%, which reduces both greenhouse gas emissions and fuel costs.

“We’re proud to be working with Maxway on its journey to greater fuel efficiency by demonstrating TruckWings’ delivery of durability and significant fuel savings,” said Daniel Burrows, TruckLabs’s founder and CEO. “Maxway has been a great partner in our continuous improvement efforts surrounding TruckWings, and we’re excited about adding additional products into their fleet to help expand the company’s fuel and sustainability savings.” 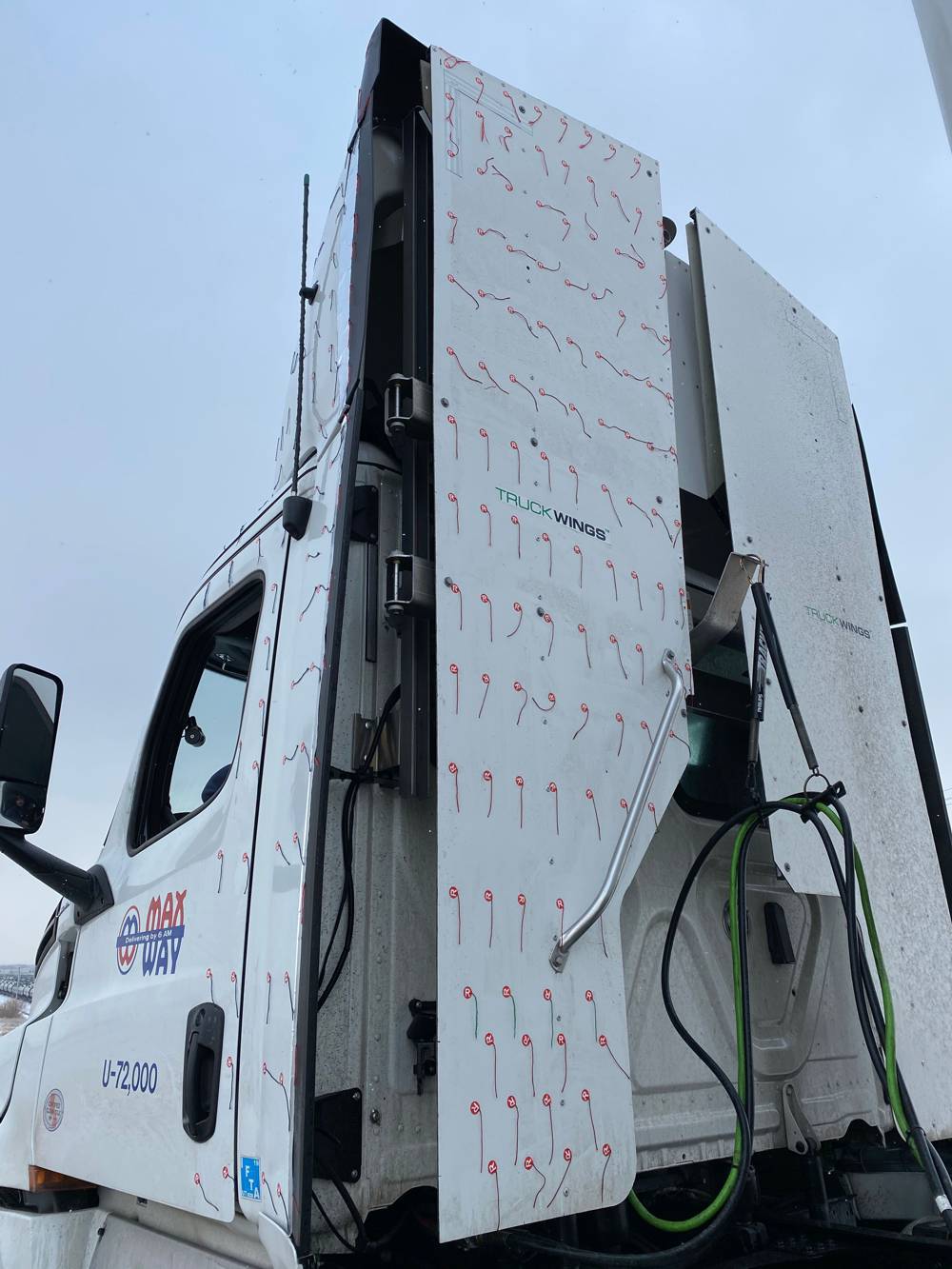