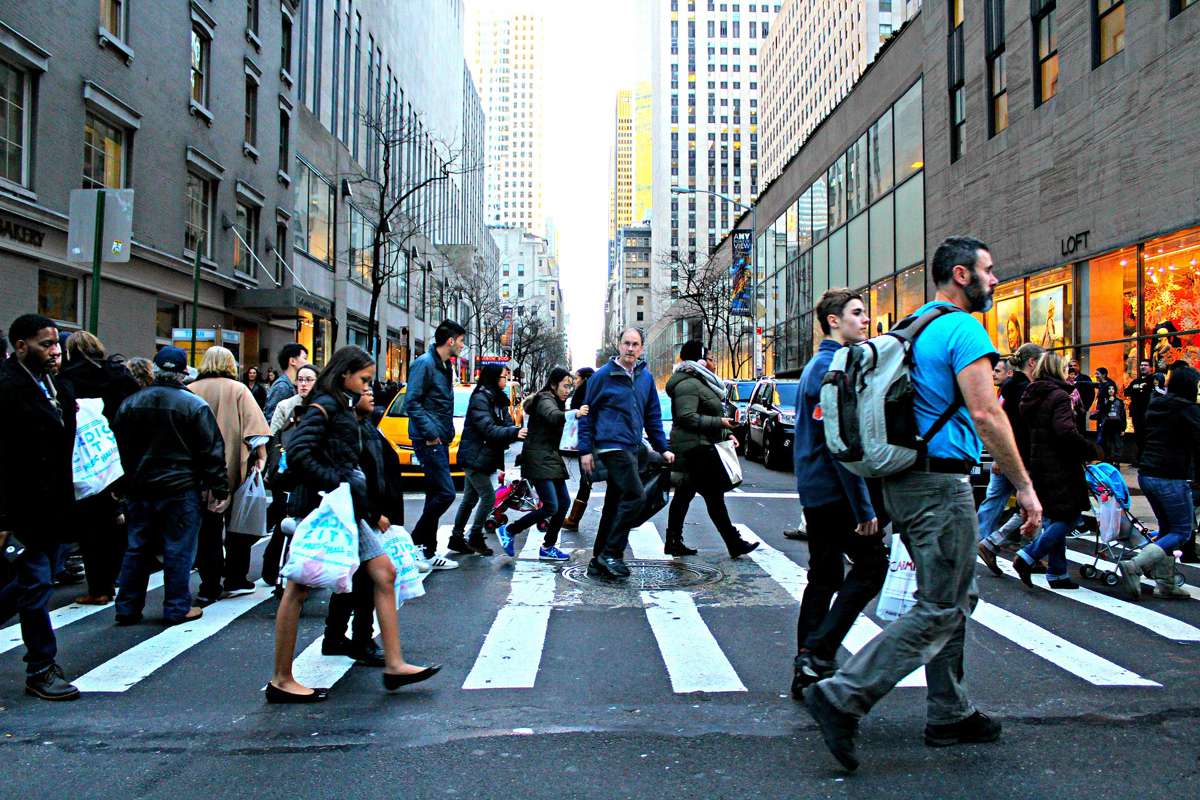 Velodyne Lidar, Inc. showed how with lidar technology, Pedestrian Automated Emergency Braking (PAEB) systems can be significantly improved, with the potential to save thousands of lives annually.

Velodyne released a new video that showcases how its affordable lidar-based PAEB solution delivers superior performance in all conditions, a decisive advantage over radar+camera-based systems. This is especially critical at night with the National Highway Traffic Safety Administration (NHTSA) reporting 80 percent of pedestrian fatalities occur during dark lighting conditions.

The Velodyne video presents striking test results where a highly-rated PAEB system using radar+camera-based technology failed in all six night-time scenarios while the Velodyne PAEB solution avoided a crash in every situation. These results support independent testing by NHTSA and the American Automobile Association (AAA) to confirm whether PAEB systems which use radar+camera-based technology adequately protect pedestrians in dark conditions.

The Velodyne PAEB solution combines proprietary software, called Vella, with Velodyne’s lidar sensors. The sensors can be easily embedded in a variety of places around a vehicle, including behind the windshield. Vella software interprets lidar data to avoid and mitigate crashes with moving and static objects. Through predictive collision monitoring, Vella compares a vehicle’s trajectory with other road users and objects to identify and avoid imminent crash scenarios.

Velodyne is sharing the company’s PAEB test methodology and findings with NHTSA and other auto safety leaders. NHTSA has a pending proposal to update its New Car Assessment Program (NCAP), adding advanced driver assistance system (ADAS) capabilities, including PAEB, to the NCAP. Velodyne is very supportive of NHTSA’s NCAP plan to keep pace with evolving safety technologies and providing much-needed information to consumers, and looks forward to NHTSA leadership completing the review of this measure and moving ahead with its request for comment.

“Our PAEB testing initiative clearly demonstrates the imperative for regulatory agencies and testing organizations to include night-time conditions in their PAEB assessment protocols,” said Anand Gopalan, CEO, Velodyne Lidar. “Everyone, particularly automakers and drivers will expect that ADAS, such as PAEB, perform effectively in a wide variety of lighting situations, particularly at night when the most pedestrian fatalities occur. We believe Velodyne’s lidar data and Vella processing software have shown to be effective and ready for implementation, with the potential to save the lives of thousands of pedestrians annually.”

The Velodyne PAEB tests were conducted at night-time, without streetlights, at less than 1 lux ambient lighting in an independent testing facility. The two vehicles in the test were driving at 30 mph on a straight track. The test vehicles each had their low beam headlights on during the trials. Stationary child and adult pedestrian dummy targets were used, compatible with testing protocols prescribed by Insurance Institute for Highway Safety (IIHS) and Euro NCAP.