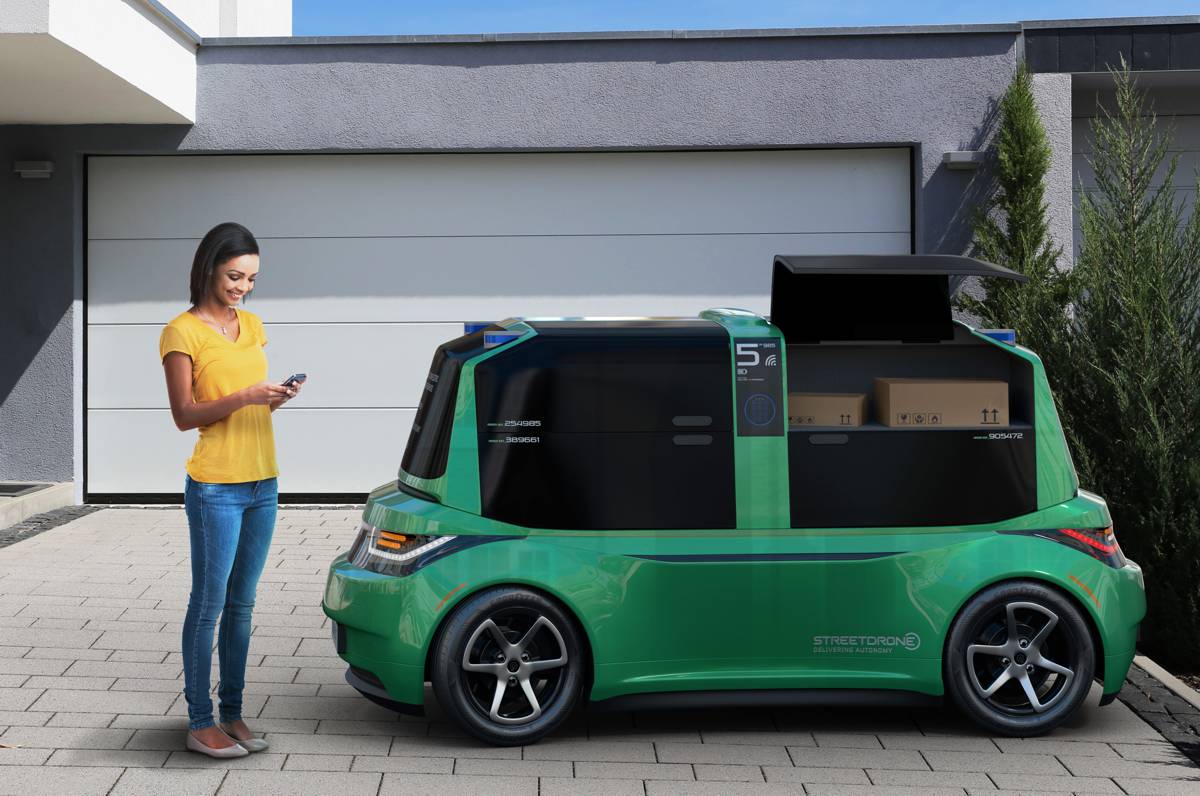 The £3 million investment will give the retailer a significant interest in the company, putting it at the forefront of investments in retail technology in the fast-growing autonomous vehicles industry.

The investment, which is part of a wider multi-million-pound pre-series A round, will enable StreetDrone to accelerate the development of its autonomous delivery vehicle and systems.

The investment forms a core element of wilko’s long-term strategy to strengthen its omnichannel model, in line with the ever-changing customer behaviours that have been accelerated during the pandemic. 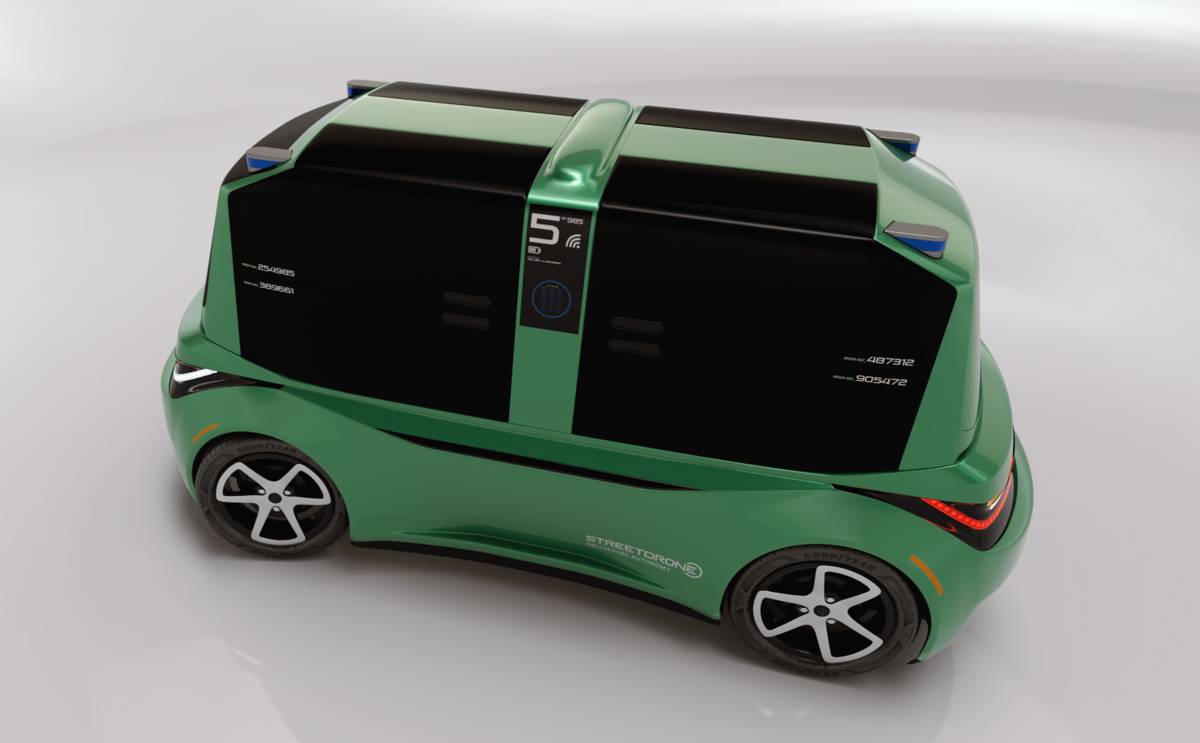 wilko’s ambition is to ultimately provide customers with access to new digitally-enabled services, including autonomous retail deliveries, that will enhance their experience and make it easier for them to access the products they need for homes and gardens.

StreetDrone is aiming to deploy driverless delivery vehicles on the UK’s roads by the end of 2023 and is working with UK-based vehicle safety agencies on defining the standards by which these technologies will be allowed to operate on public roads.

As part of the investment, Jonathan Griffin, Director of WilkinsonFuture, will sit on the firm’s Board, and oversee the investment on behalf of wilko.

Jerome Saint-Marc, CEO of wilko said: “Autonomous vehicles are the future of automated logistics, and StreetDrone is undoubtedly one of the key players that will lead the way in making this technology viable. It has gone from strength to strength over the last four years and is one of the companies that’s putting the UK on the map in developing this type of game-changing technology. 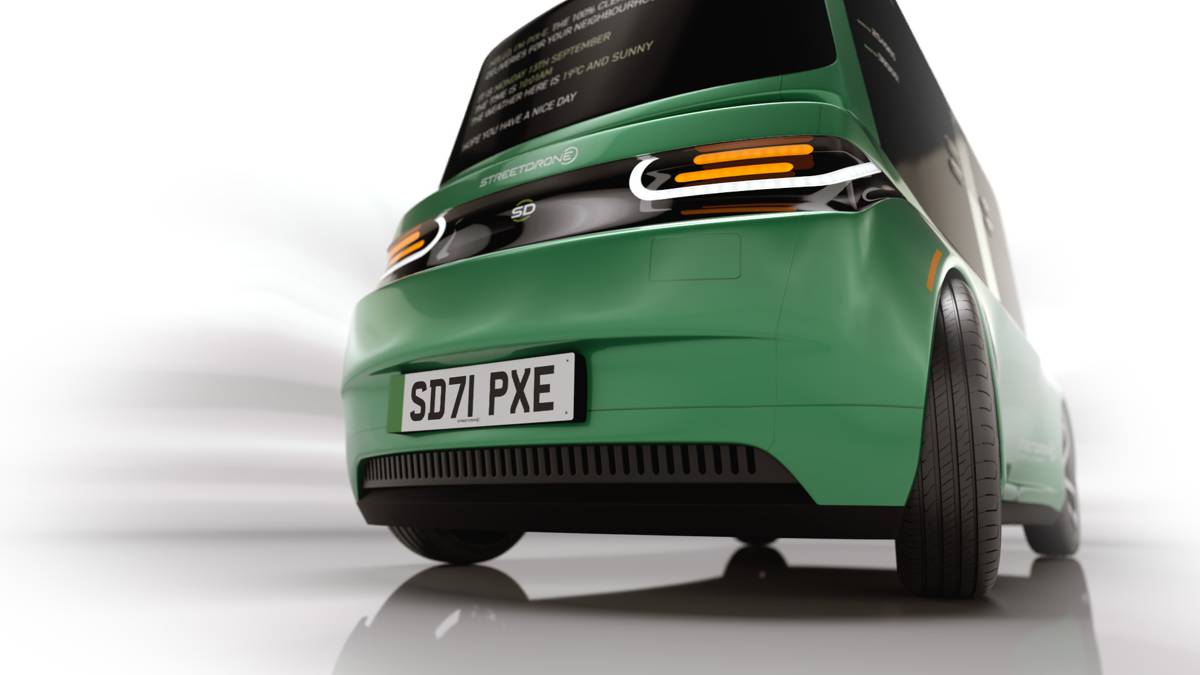 “One of the key reasons why we’re backing the team at StreetDrone is that this sort of transformative technology can have a huge and positive impact for hard-working families – and it’s this ethos that runs through all of our work at wilko. Ultimately, it has the potential to reduce costs for customers when deployed in the retail sector. We look forward to supporting them on this journey.”

Mike Potts, Founder and CEO of StreetDrone said: “We are delighted to have the support of a major UK retailer. wilko will help us realise our aim of bringing autonomous last-mile services to UK and European roads, to the benefit of both retailers and consumers. Our technology, aligned with wilko’s determined strategy to enrich the lives of its customers, is the perfect fusion of our capability and their requirement.”

Jonathan Griffin, Director of WilkinsonFuture said: “We were very excited when we met StreetDrone and would have happily added them directly to our portfolio of young businesses. However, it is even better that wilko shared that view and I look forward to supporting them and seeing both businesses, one new and one over 90 years young, flourishing together.”