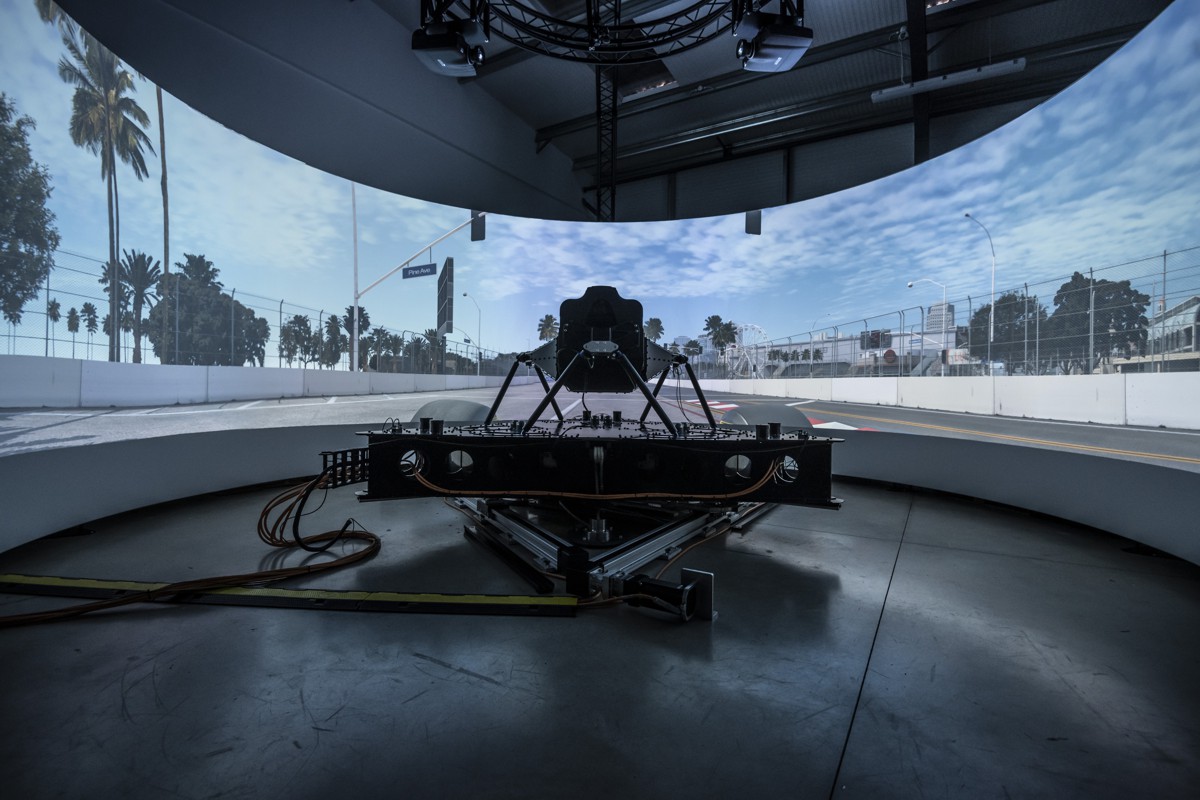 The Dynisma Motion Generators™ (DMGs), bring a totally revolutionary approach to simulators as they are designed specifically for motorsport teams who want to optimise driver and car performance as well as automotive manufacturers and suppliers for advanced vehicle development and testing. The DMG technologies are at least 50% better than any rival, and equally affordable.

This announcement comes shortly after the news that Dynisma has just finished commissioning the world’s most advanced simulator for one of the world’s most famous race teams, a project that has been in development for the past two years. 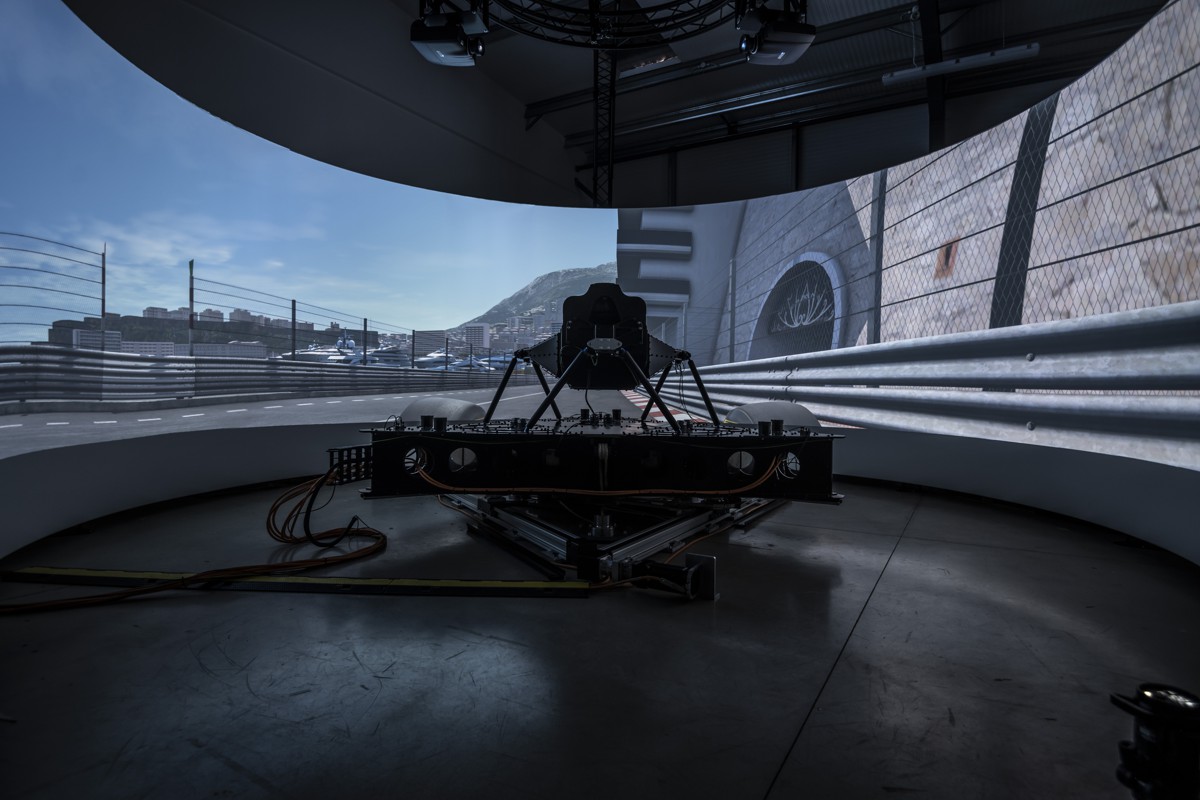 The breadth of capability of the DMG-1 and DMG-1C driving simulators, has been developed by a team of world-class engineers, with more than two decades of experience in Formula One driving simulation. The advanced technologies allow OEMs and Tier 1 suppliers to conduct advanced tests such as those for ride comfort, handling and tyre development in a virtual environment where previously they could only be accurately developed on-road. They also give the ability to carry out complex and extreme vehicle dynamics and ADAS systems testing in complete safety.

Saving development miles and reducing the number of hand-built prototypes, by using the ultra-realistic DMG-1 can dramatically reduce costs for automotive manufacturers, decrease the environmental impact of testing and the associated travel, as well as potentially shortening the time it takes to bring new vehicles to market.

Ashley Warne, Dynisma CEO: “Our mission is to create the world’s most immersive simulators and widen the access to the best high-fidelity, responsive motion generators that drivers and engineers could want. Dynisma’s advanced DMG-1 technologies offer the perfect solution for a range of specific requirements we’ve identified across many forms of motorsports, automotive manufacturers and Tier 1 suppliers in the automotive industry.

“We know that our motion generators can have a dramatic uplift in the performance of any driver or team, as well as playing a key role in making vehicle development testing far more efficient. The global automotive industry currently spends £7BN per year on prototype builds and those cars can individually rack up over half a million miles. The DMG-1 systems can reduce the cost, carbon impact and time it takes to test vehicles, as well as allowing engineers to conduct testing in a confidential and 100% safe virtual environment.”

For the DMG-1 simulator Dynisma has employed the same precise design and engineering process that led to the creation of its first custom-built motion simulator, for a leading Formula One team. Developed and built by a team of world-class engineers committed to ground-breaking solutions in motion generation, the class-leading Dynisma DMG-1C delivers the lowest latency (sub 4ms) and highest bandwidth (>55hz in all 6DOF) of any other simulator currently available.

Lower latency ensures the driver is able to react faster to events such as oversteer, and the system’s high bandwidth facilitates motion cueing not possible from other conventional motion platforms. With this market-leading mechanical engineering and technology, the DMG-1 accurately transfers a higher level of information to the driver, providing a far more realistic and heightened responsive driving experience.

The DMG-1 and lightweight carbon composite DMG-1C are both available as turn-key solutions, or customised to exact requirements, with the possibility to integrate any type of chassis, in current production or prototype, for both motorsport or automotive applications. 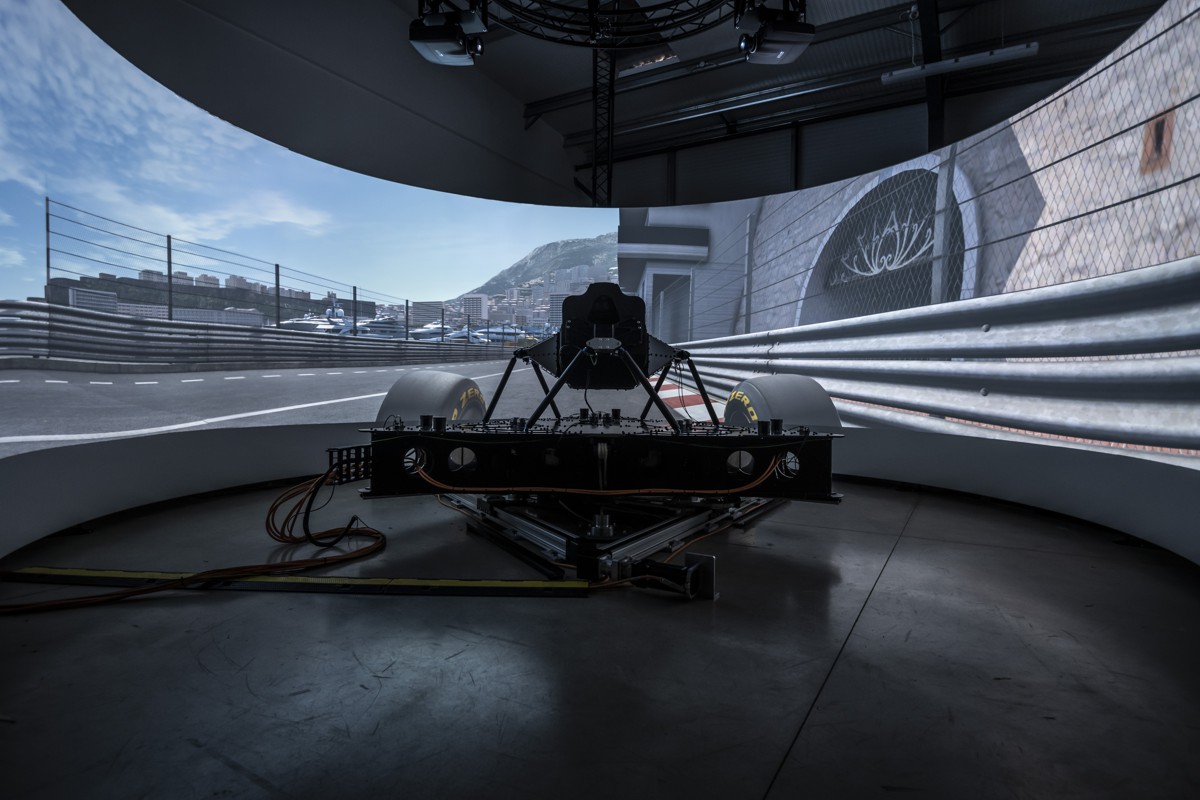