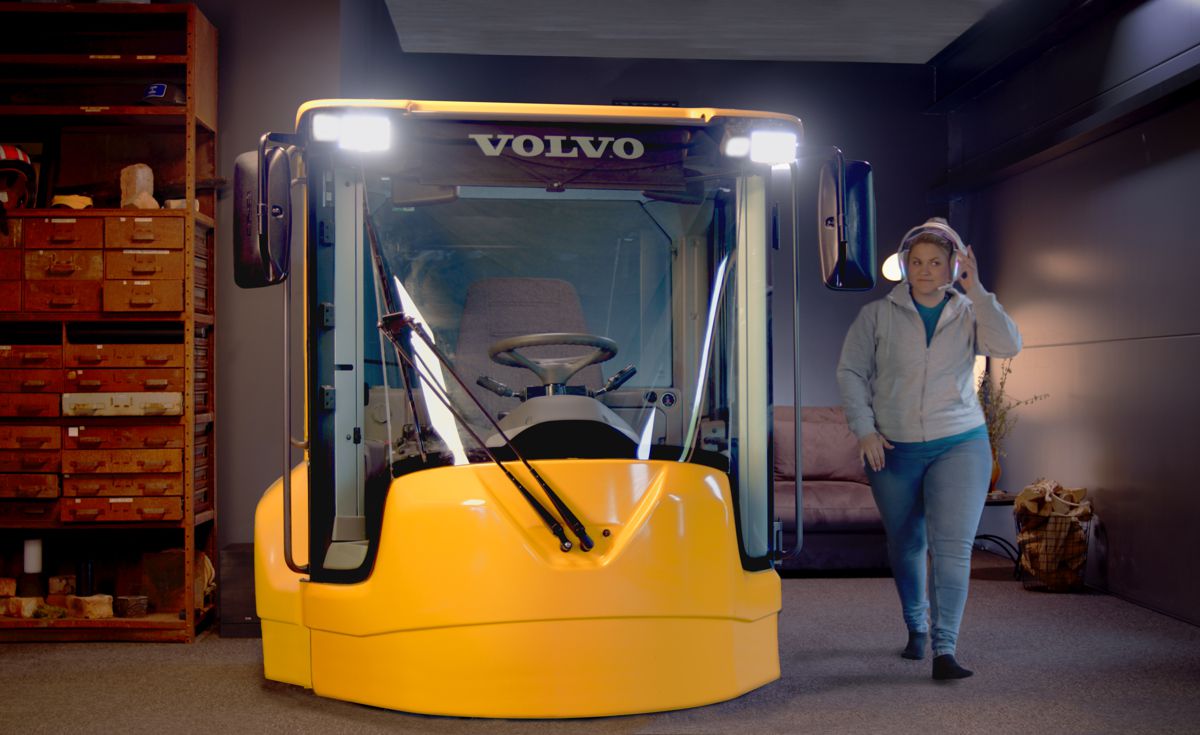 VolvoCE Farming Simulator brings the farm into your living room

VolvoCE Farming Simulator brings the farm into your living room

For the very first time, gaming fans will feel all the thrill of driving a Volvo Construction Equipment (Volvo CE) machine from the comfort of their living room, thanks to a new partnership with fully immersive video game Farming Simulator 22.

Building the world we want to live in is not only a purpose that Volvo CE lives by, but is also the premise behind Farming Simulator 22 – allowing players to create their own farming ecosystem in any number of ways. It is the latest iteration of the popular game by Swiss gaming developer and publisher GIANTS Software.

Volvo CE’s role in the game will be to provide players with the opportunity to experience a true-to-life logging and forestry worksite through a number of gamified Volvo CE machines – most notable among them will be the new Volvo L200H High Lift wheel loader.

The wheel loader, only recently unveiled by Volvo CE, is characterized by its greatly increased lifting capacity and added power compared to its predecessor, the Volvo L180H High Lift market-leading in the logging industry. It will be featured in Farming Simulator 22, alongside other soon-to-be-revealed Volvo machines.

Arvid Rinaldo, Brand Partnerships at Volvo CE says: “We are excited to take our first active steps into the booming world of gaming with GIANTS Software. It will not only be a unique chance for players to bring our machines to life, but the game also represents a great opportunity to introduce a younger generation to all the thrill of machine operation.”

With over 30 million units sold and available across 165 countries, Farming Simulator is regularly placed in Top 10 lists of the most popular games across the globe. Available to play on all major platforms, including PlayStation, Xbox, PC and Mac, it has been a family favourite for 15 years. Farming Simulator 22 promises to be its most immersive version yet.

Thomas Frey, Creative Director and Partner Manager at GIANTS Software, says: “Volvo CE joining the Farming Simulator universe means a unique and yielding partnership, offering a lot of opportunities. While we align for an exciting project, players can look forward to the Volvo CE-powered reinforcement of gameplay aspects in Farming Simulator 22 in the near future.” 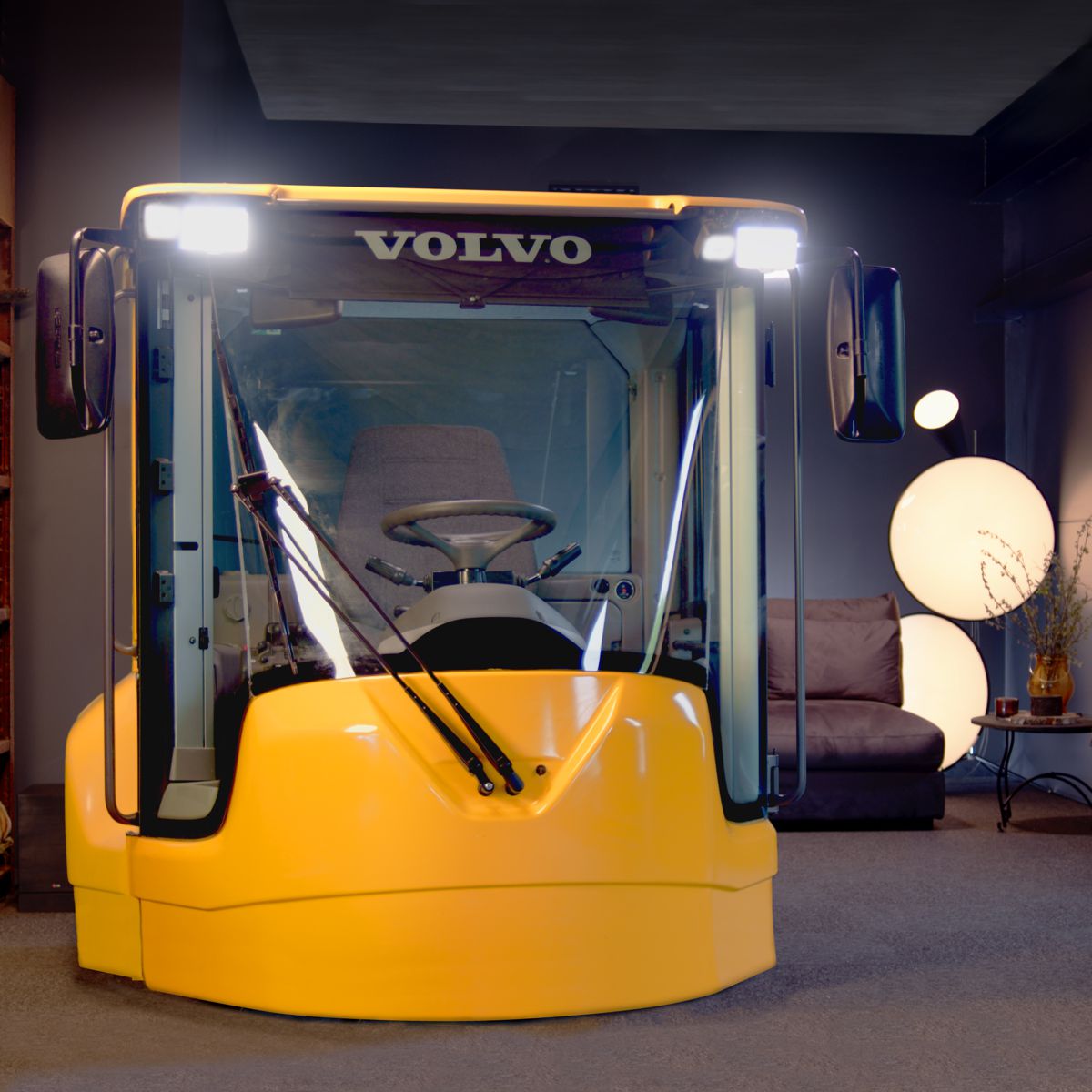 From the real world to the Virtual

Given this is the first time construction machines like the Volvo L200H High Lift have been gamified, developers had to take extra effort to digitalize them. A team of developers visited a real-world construction site to study the machines in action and then transfer the machines’ real-life movements into the virtual sphere. In doing so that they were able to map out a digital version as close as possible to the original.

The most exciting aspect of gaming is that players can do things they generally do not get to do otherwise. So for Volvo CE, it is a chance to introduce operator skills to an audience who may not have been able to access them before.

With this latest version of Farming Simulator, players can add additional levels of complexity – so whether they are a younger player who wants to simply drive a Volvo L200H High Lift wheel loader or a more strategic player looking to create their own unique farming production chain from logging through to market, there is something for everyone. And family-friendly Farming Simulator, which also includes Volvo Trucks in the game, stands out against other popular fantasy games by providing a true-to-life education into the agriculture industry and a unique space for unlimited creativity.