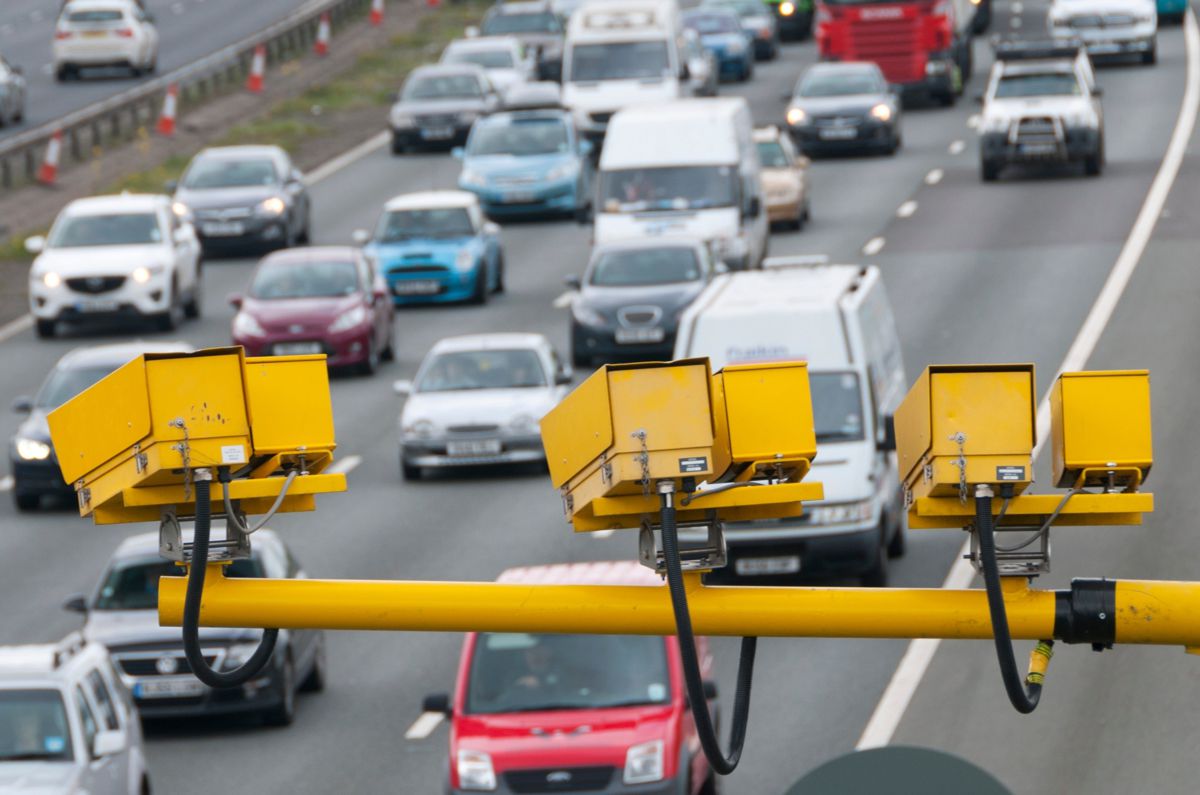 The UK’s largest independent road safety charity, IAM RoadSmart, is highlighting to the police, councils and safety partnerships that the overwhelming majority of UK motorists support the use of safety camera technology to check for insurance, MOT and road tax offences.

Indeed, research conducted by the charity in the annual Safety Culture Report, which gauges drivers’ attitudes to key road safety issues over time, revealed that nearly 9 in 10 (89%) of over 2,000 motorists surveyed supported the idea of safety cameras being used to spot those who decide to flout the rules and drive illegally on public roads without the required documentation.

Neil Greig, Director of Policy and Research at IAM RoadSmart, commented: “As with previous years, the results from our Safety Culture Report demonstrate that law-abiding citizens are totally in favour of a zero-tolerance approach when it comes to catching those who are a menace to other motorists on UK roads.

“However, despite the vast majority of drivers agreeing for several years now that we should be using the widely available technology, we have at our disposal to catch illegal drivers, many police forces are yet to leverage the equipment to its full capabilities.

“The inconvenience, as well as pain and financial misery uninsured drivers often inflict on other road users should not be overlooked, meaning we should be doing all we can to deter and punish drivers who think the rules don’t apply to them. It is well known that enforcing ‘paperwork’ offences often leads to the detection of other more serious crimes. This is why we support drivers in their calls for cameras to be used against those who violate the rules of the road.”

Neil, added: “Speeding is simply unacceptable, and it’s encouraging to see that the public are largely in support of looking for new ways to identify motorists who are endangering the lives of others. Introducing automatic detection will deter drivers who are tempted to speed, which in turn will help reduce the number of casualties on our roads.”