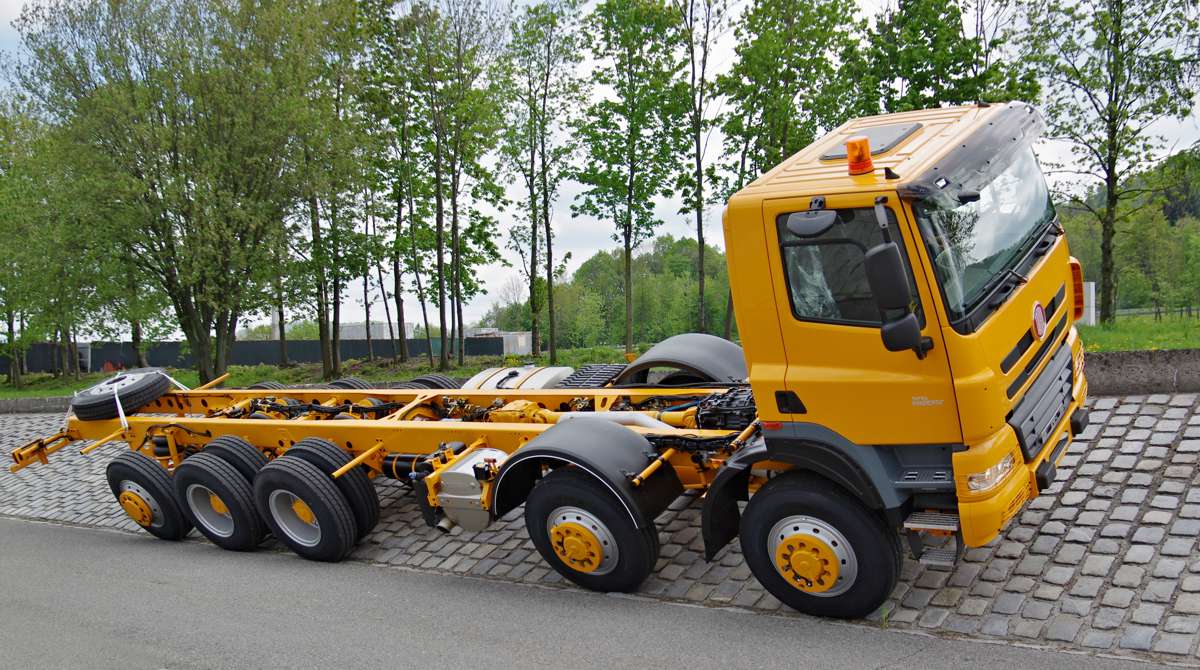 In the autumn of 2011, the brand-new heavy Tatra Phoenix trucks began to roll off the TATRA TRUCKS production line. This key product of the civil production is now celebrating its tenth birthday.

Through time, it has been continuously developed, and the arrival of a new generation of Tatra Phoenix vehicles is expected soon.

The TATRA TRUCKS manufacturer currently produces four model lines designed for a wide range of customers. However, Tatra Phoenix mode line was first introduced to the public in September 2011. 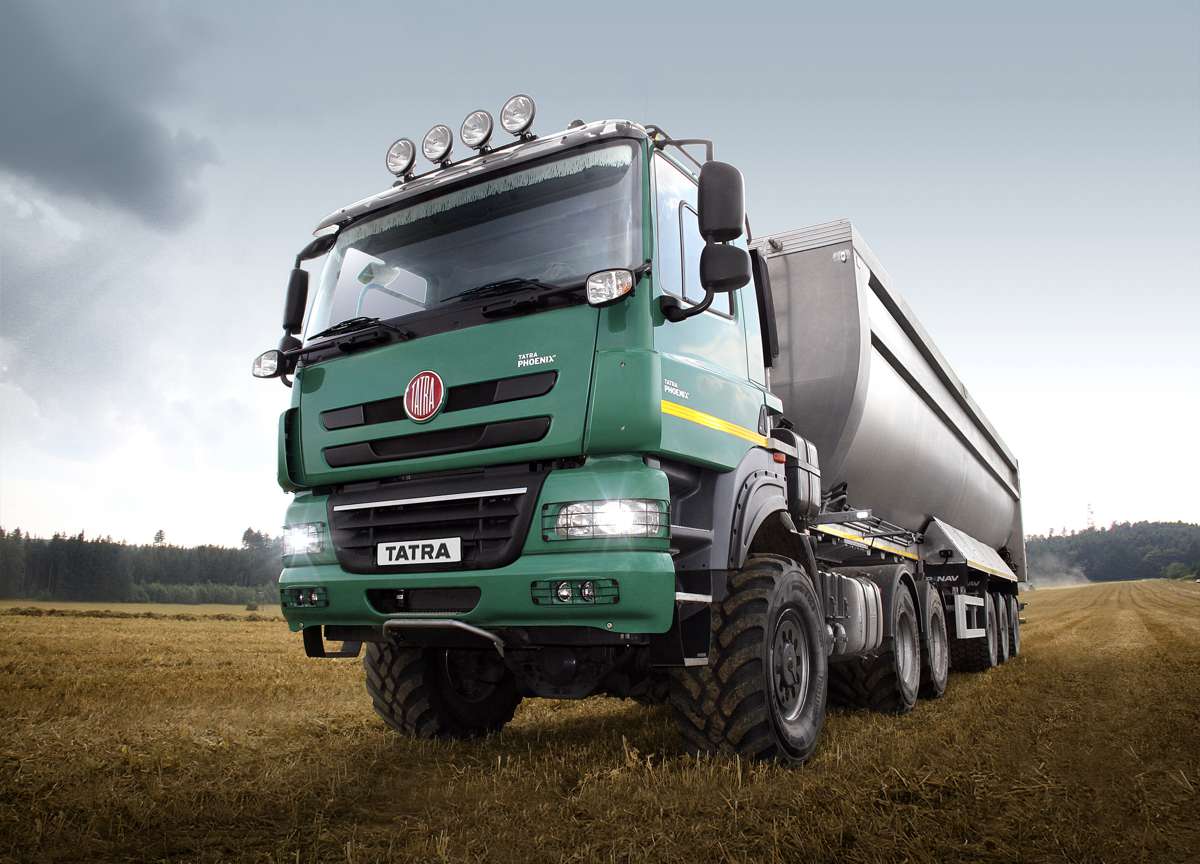 To date, TATRA TRUCKS has supplied customers with over 3,650 Phoenix trucks in a variety of designs for both mixed and off-road operation. The trucks are used in industrial segments of construction, mining, forestry, agriculture, in municipal services, as fire and rescue special, as support platforms for military equipment or special vehicles, and so on.

From the beginning, Tatra Phoenix designers had the ambition to succeed with it in both traditional and new markets, and especially where compliance with the strictest emission limits is required. Their work and rapid development of the product were also boosted thanks to the prestigious international title “The Best AWD Truck 2012” – the best fully powered vehicle of 2012, which the Tatra Phoenix line received in the pan-European survey “International Truck of the Year”. 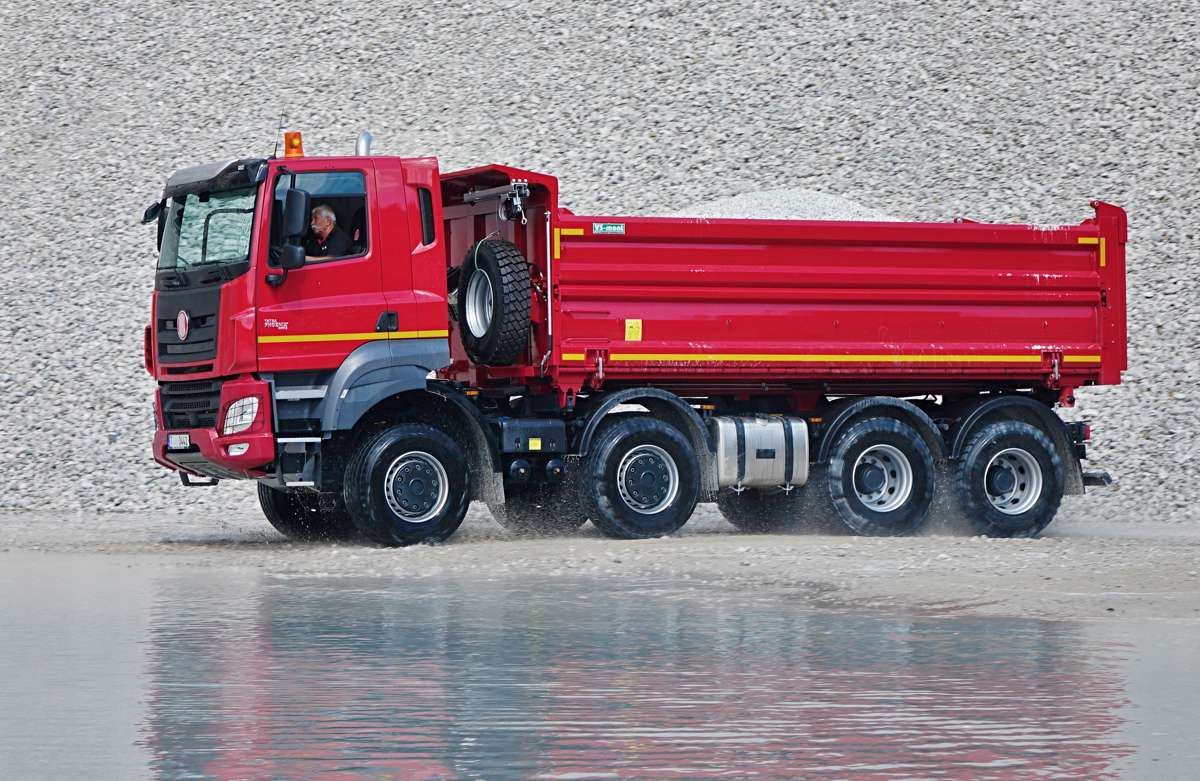 It was the first time that the product of any of the Central and Eastern European carmakers was nominated for this survey and won the prestigious title. Serial production of Tatra Phoenix trucks literally opened a completely new chapter in the history of Tatra Trucks. Thus, TATRA TRUCKS began to gain a stronger position in the highly competitive markets of Western Europe. 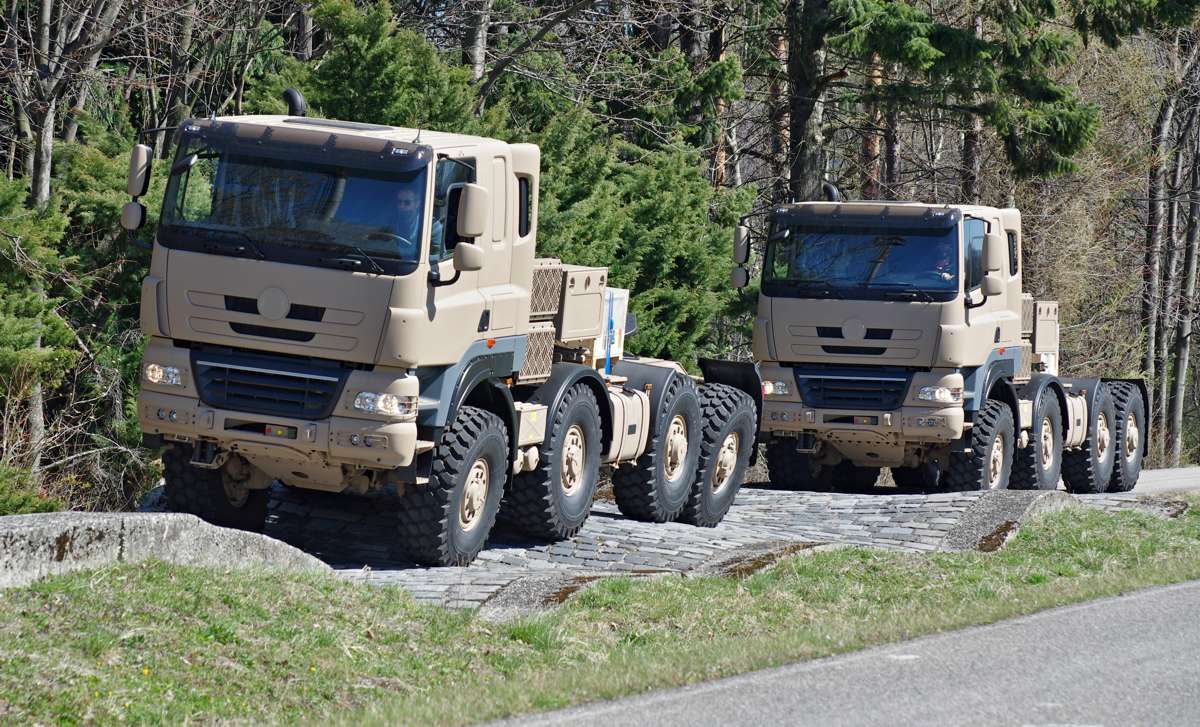 In connection with the introduction of the strictest legislative measures and emission limits known as Euro VI, Tatra Trucks prepared the Tatra Phoenix Euro 6 design in 2015. In 2017, the company celebrated the 120th anniversary of its first vehicles with an internal combustion engine.

As a historical reminder, Tatra manufactured a limited series of Tatra Phoenix Präsident cars. At the same time, Tatra managed to reach the goal of 1000 manufactured vehicles of the entire Phoenix model line. 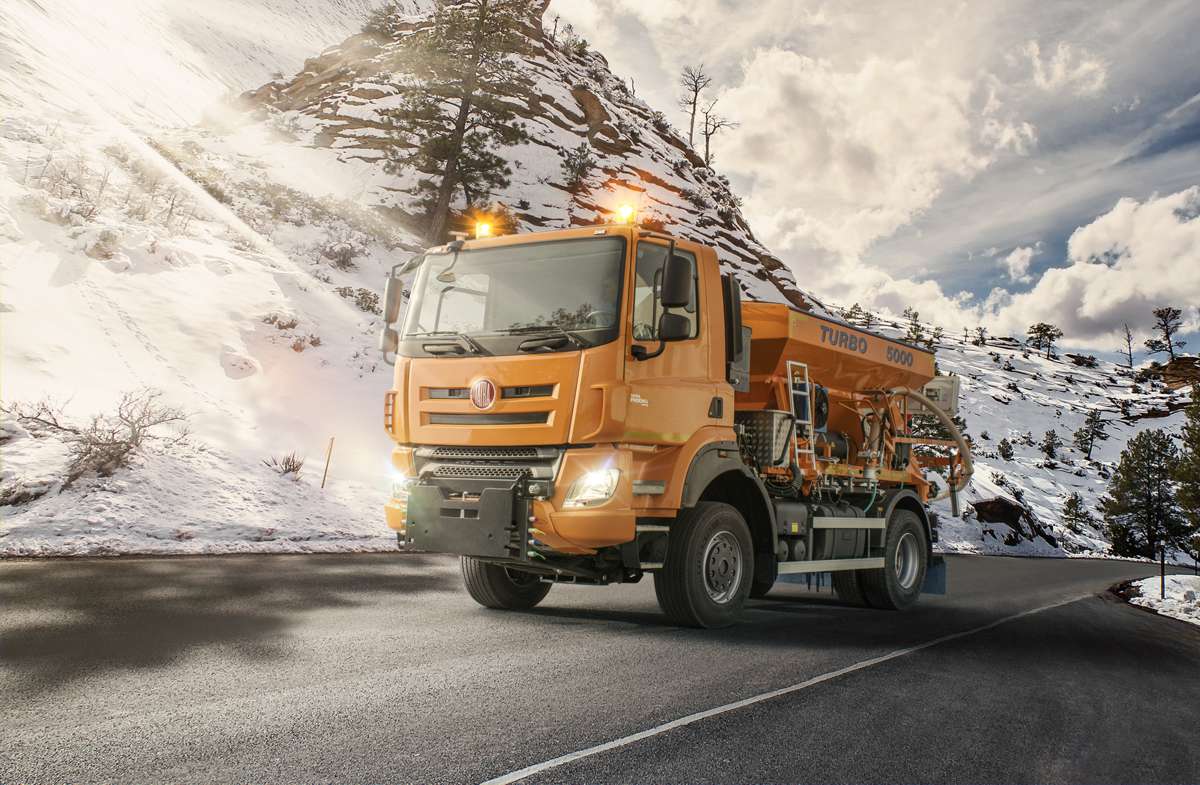 A year later, further improvements were made, the innovated Phoenix “2018” model line received more economical and powerful Paccar engines – a smaller exhaust gas cleaning system and a disc brake system. Currently, the development team under the leadership of Radomír Smolka, Director of Research and Development at TATRA TRUCKS, has begun work on a new generation of the Phoenix model line.

Testing of the prototypes should start in 2023 and a year later, mass production shall start. It is therefore certain that Phoenix will continue to be one of the main elements of the TATRA TRUCKS production portfolio. 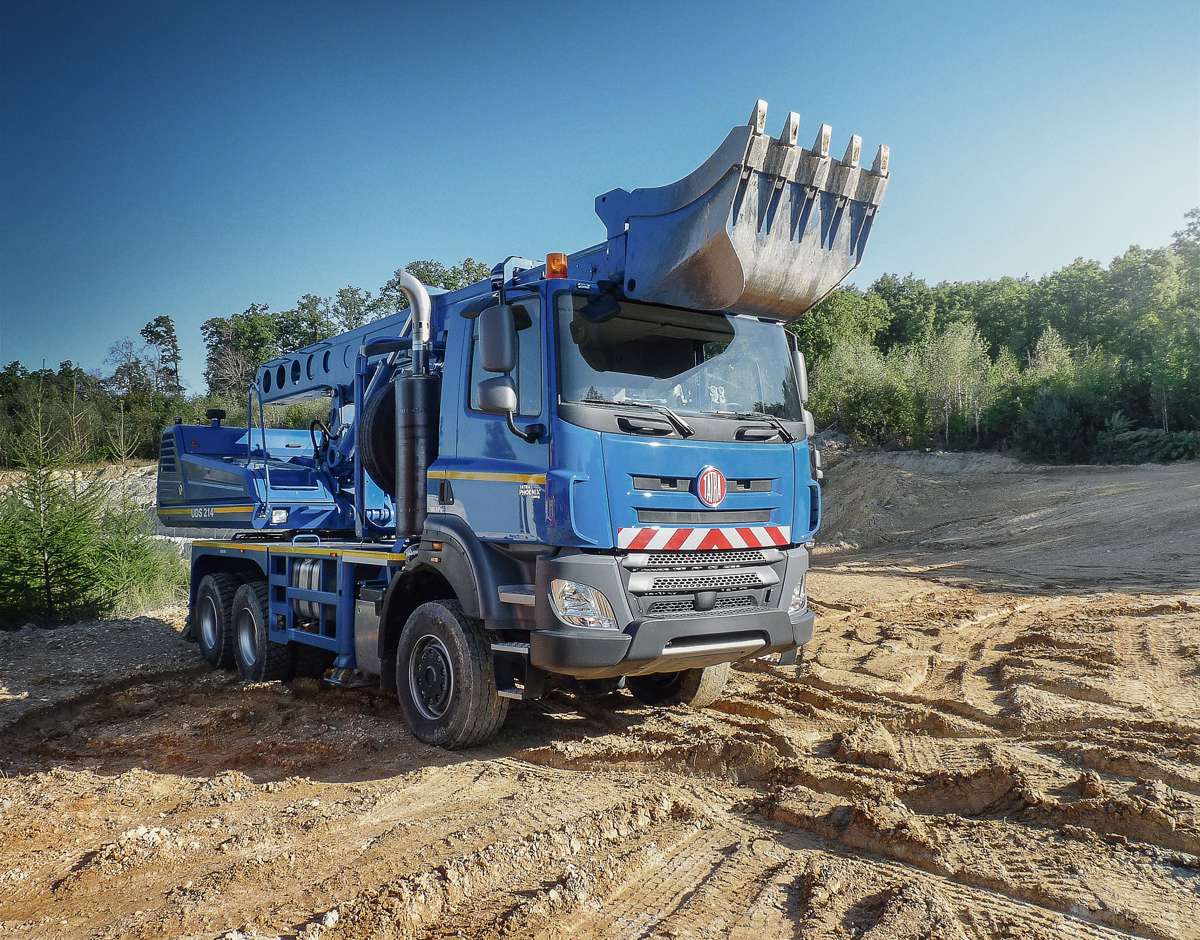 A typical feature is also the unified design of various types of additional (descending) Tatra gearboxes suitable for the installation of main Tatra, ZF or Allison gearboxes in manual, automated or fully automatic design. Chassis are available in 4×4, 6×6, 8×8, 8×6, 10×10 or 10×8, 12×8, 14×8 designs. It is powered by modern liquid-cooled MX-11 and MX-13 engines, which meet the strictest emission standards. 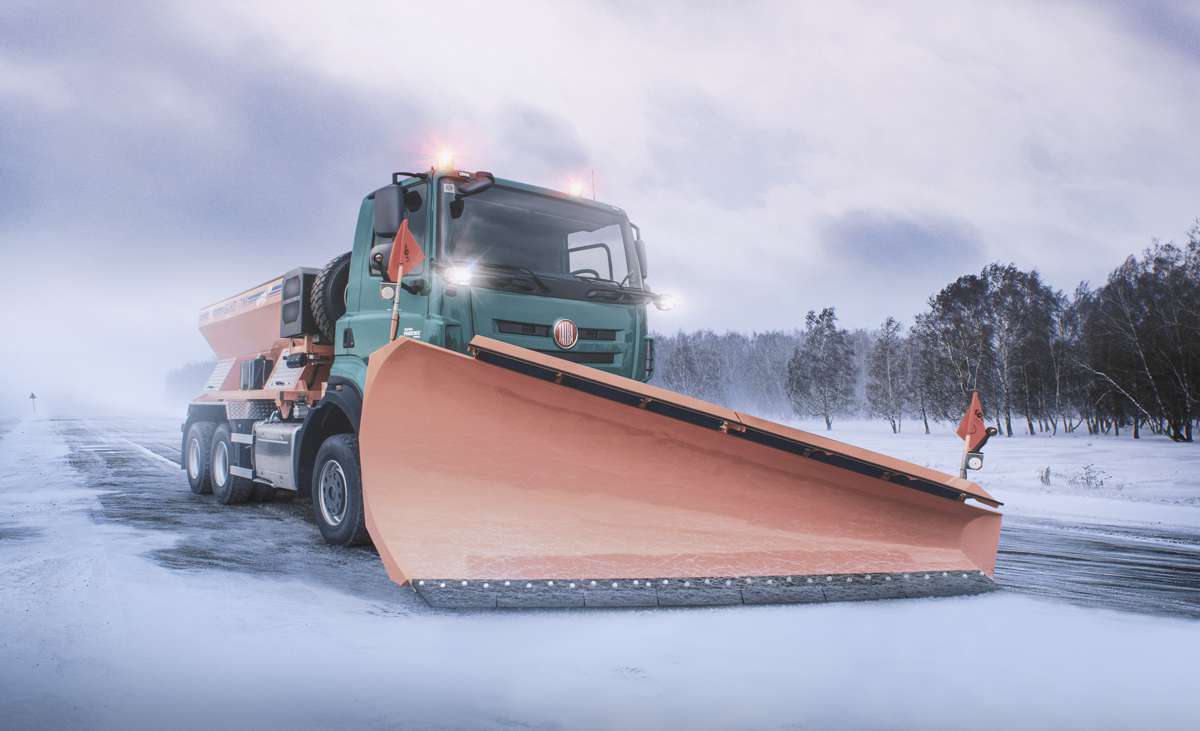 Phoenix trucks can be individually customized according to customer requirements and have already found their way to more than thirty countries around the world. 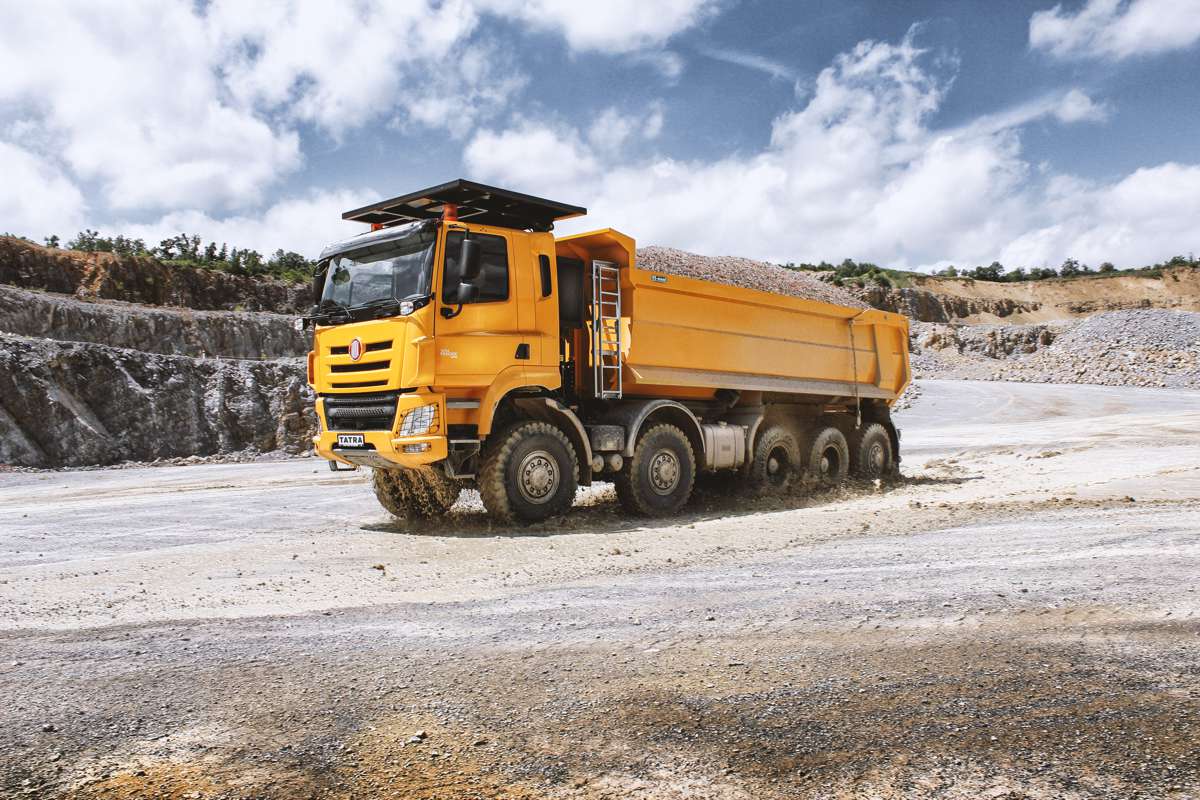