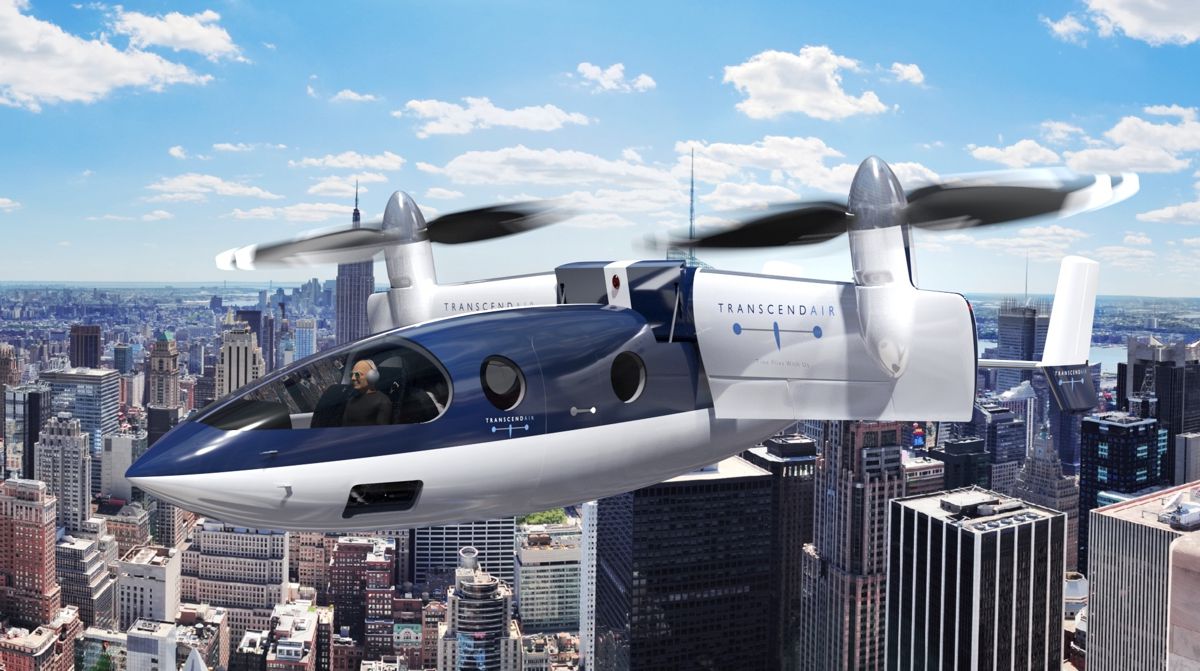 “We have optimized the Vy 400 design to shatter the current time/cost barriers for regional city-to-city travel,” said Gregory Bruell, Co-Founder and CEO of Transcend Air.

He continued: “Our Aerial Regional Transport (ARTTM) service will offer door-to-door costs lower than taking an airline today, while cutting travel time by over two-thirds – and eliminating travel hassles entirely. On top of that, GE’s engines can operate on approved Sustainable Aviation Fuel, or SAF, which can help us achieve lower lifecycle carbon emissions.” 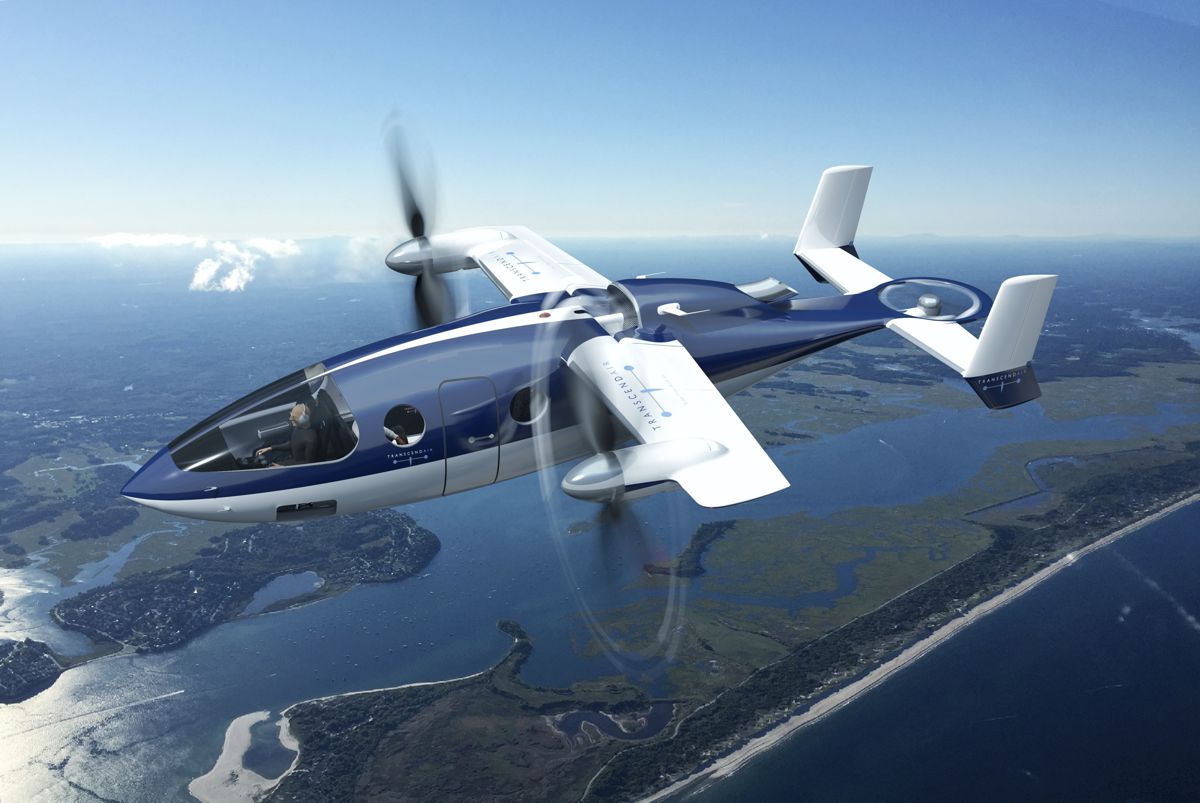 The vertical takeoff and landing capabilities of the Vy 400 aircraft gives Transcend Air access to demand-rich centers of major cities. The high-speed Vy 400 travels more than 400 miles per hour, making the journey from Manhattan to Boston in just 36 minutes.

“We can complete many more passenger trips per aircraft. That combination is key to our revolutionary economics and GE will now provide the engines to deliver it,” Bruell added.

Harry Nahatis, Vice President & General Manager of GE Rotorcraft Engines, noted: “We immediately recognized the Vy 400’s disruptive potential in both civil and military rotorcraft applications, and we are excited to contribute our own world-class engines and technical expertise in helping to ensure the Vy’s success.” 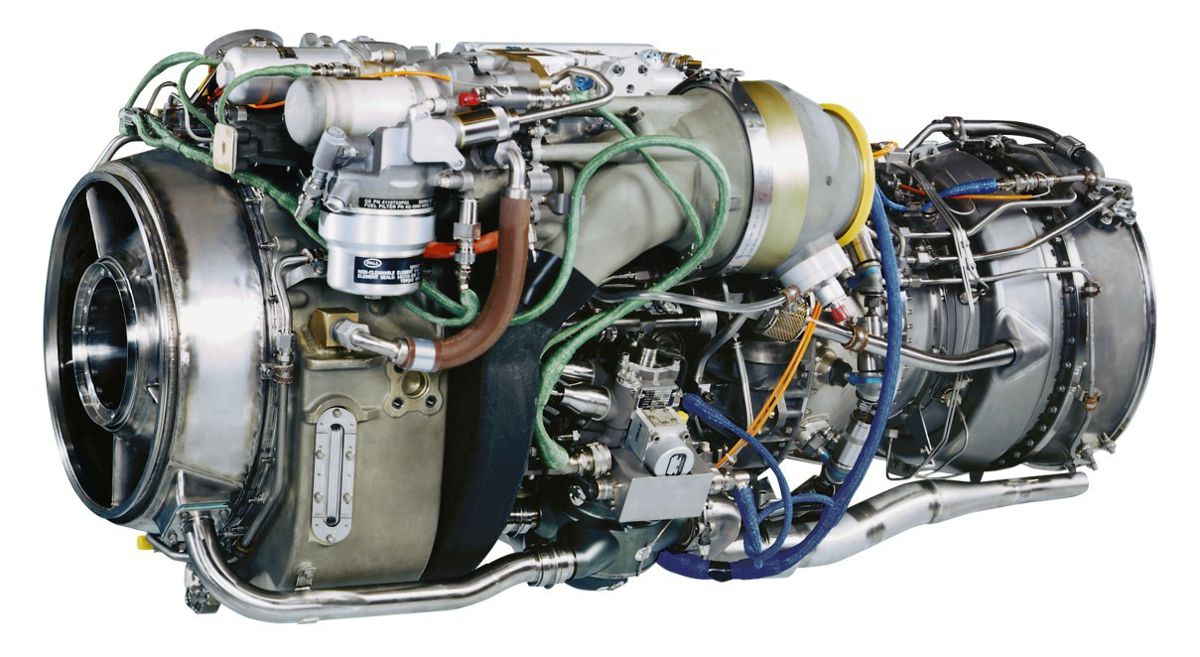 Peter Schmidt, Co-Founder and COO of Transcend Air, added: “The time is now for this aircraft. We are reaping the benefits of 50 years of technology advances since the pioneering tiltwing designs of the 1960s, including computerized fly-by-wire flight control, aero-acoustics, electric control-surface actuation, the Ballistic Recovery Systems whole-airframe parachute, Sustainable Aviation Fuels, and not least, with GE’s remarkable advancements of their industry standard T700 engine family. On the day it is certified, the Vy 400 will simultaneously become the world’s fastest helicopter AND the world’s fastest single-engine civil turboprop – with CT7-8 power.” 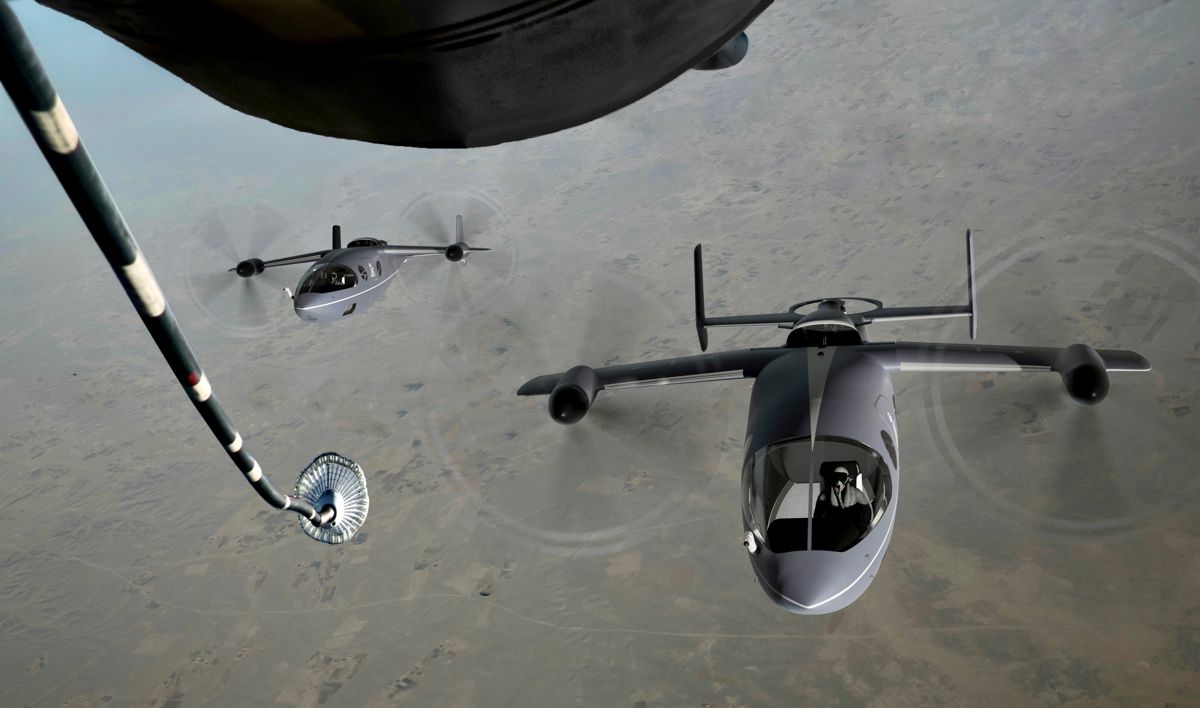