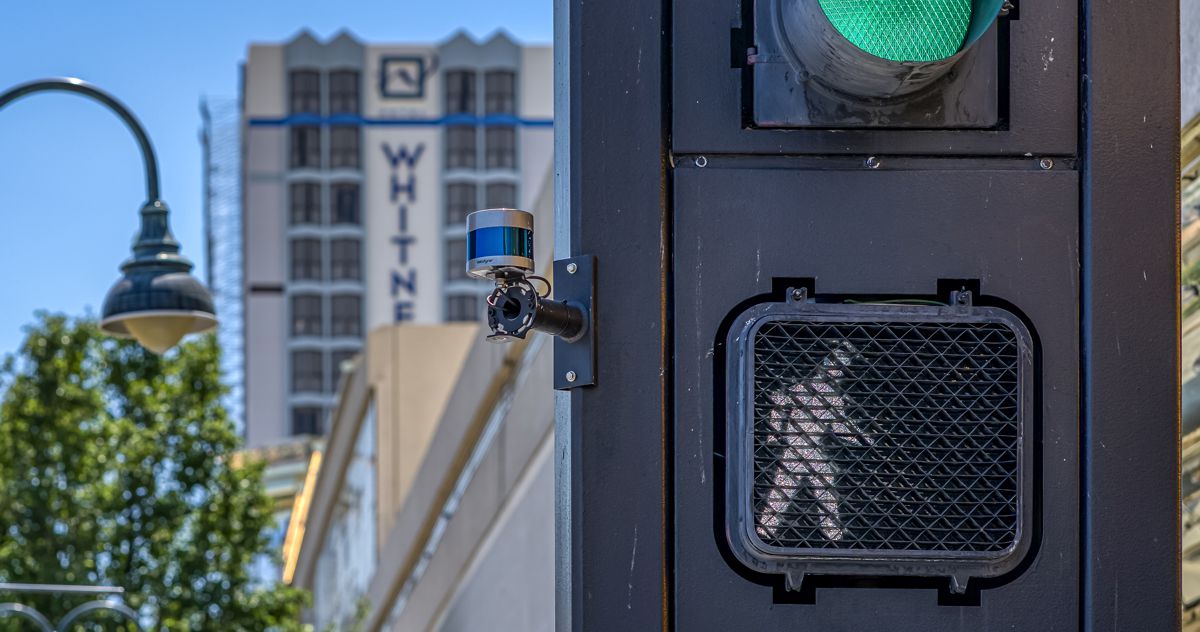 “Velodyne is excited to provide lidar technology for systems that protect pedestrians at city intersections and reduce traffic accidents. We have a synergistic relationship with the University of Nevada, Reno, which is conducting cooperative research to further the development of safety solutions at the infrastructure level using smart technology. This white paper is important to describe our collaborative work for the safety and well-being of urban communities,” stated Marta Hall, Chief Marketing Officer at Velodyne.

The white paper, called “Roadside Lidar Helping to Build Smart and Safe Transportation Infrastructure,” can be downloaded here. Also available is a video called “Smart Cities: Improving Mobility, Access and Safety with Sensor Technology,” which can be viewed here. The video looks at how lidar can be a catalyst for smart city applications that improve public services and enhance safety and quality of life.

According to the research firm Markets and Markets, the Intelligent Transportation System (ITS) market for roadways is expected to grow from USD 17.9 billion in 2020 to USD 36.5 billion by 2025, at a CAGR of 15.3 percent. This growth can be attributed to increased pedestrian safety concerns, growing traffic congestion problems and smart city developments around the world.

The paper showcases research conducted by the University of Nevada, Reno’s Nevada Center for Applied Research, in conjunction with the Regional Transportation Commission of Washoe County, Regional Transportation Commission of Southern Nevada and the Nevada Department of Transportation. The project has deployed Velodyne’s Ultra Puck lidar sensors with traffic signals in real-world test environments, known as Living Laboratories, in Reno and Henderson, and sponsored by the Nevada Governor’s Office of Economic Development. It leveraged the data captured with Velodyne’s sensors to help improve traffic analytics, congestion management and pedestrian safety. 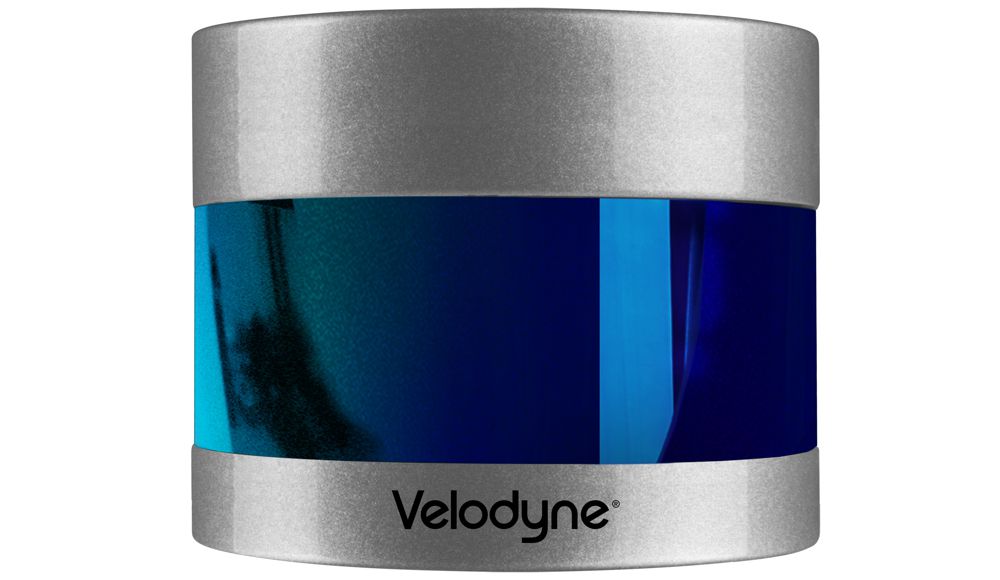 Until recently, existing camera-based ITS traffic monitoring technologies have been widely used to study traffic flow rates, occupancy, average speed and spot speed. However, as alternative sensors come onto the market, the weaknesses of camera-based approaches become more apparent. For example, cameras have been shown to suffer in low-light conditions, are prone to optical illusions and do not allow for people’s privacy. It is anticipated that lidar will play a pivotal role in the growth of the ITS market because lidar sensors provide robust 3D data that allows for superior object detection and tracking in a wide variety of lighting and weather conditions while preserving anonymity and trust among the public.

“The white paper captures how lidar technology can be the catalyst for a revolutionary data change that will impact transportation planning and systems, and prepare our roadways for the future,” said Carlos Cardillo, Director, Nevada Center for Applied Research. “Velodyne sensors are powering ‘lidar-enhanced’ roads that address roadway congestion monitoring and near-crash analysis. They are also enabling data communications with connected vehicles to support eco-drive and collision avoidance applications.”