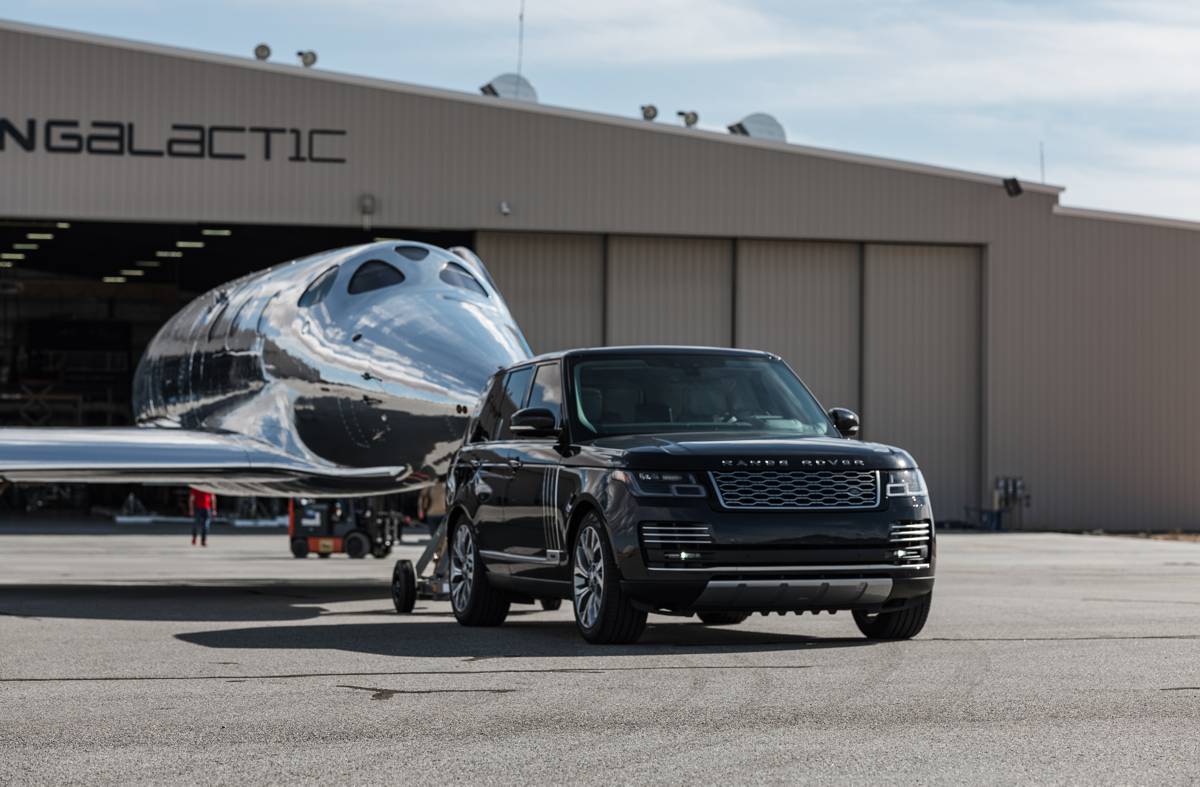 Land Rover has announced a three-year extension to its global partnership with Virgin Galactic, the world’s first commercial ‘spaceline’. 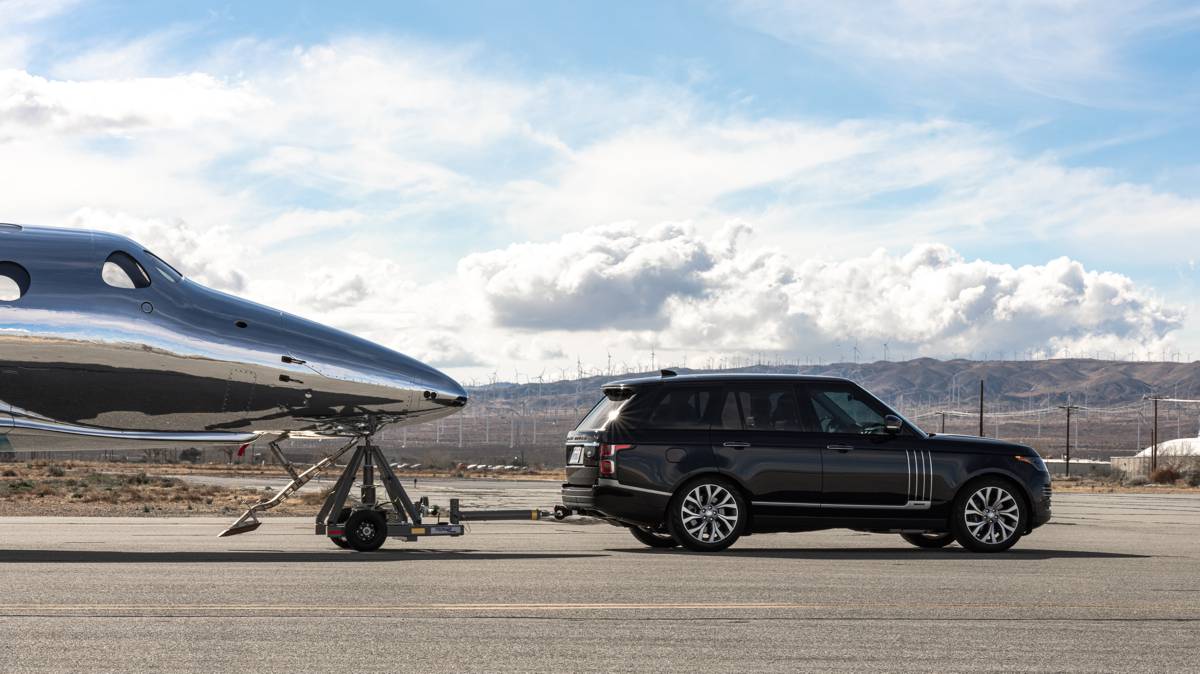 Land Rover vehicles are part of daily life for the Virgin Galactic team, with roles which include towing the space vehicles, carrying equipment and clearing runways before take-off. They played key roles during the company’s first two spaceflights which saw Virgin Galactic become the first private company to fly humans to space on a spaceship designed for commercial service. 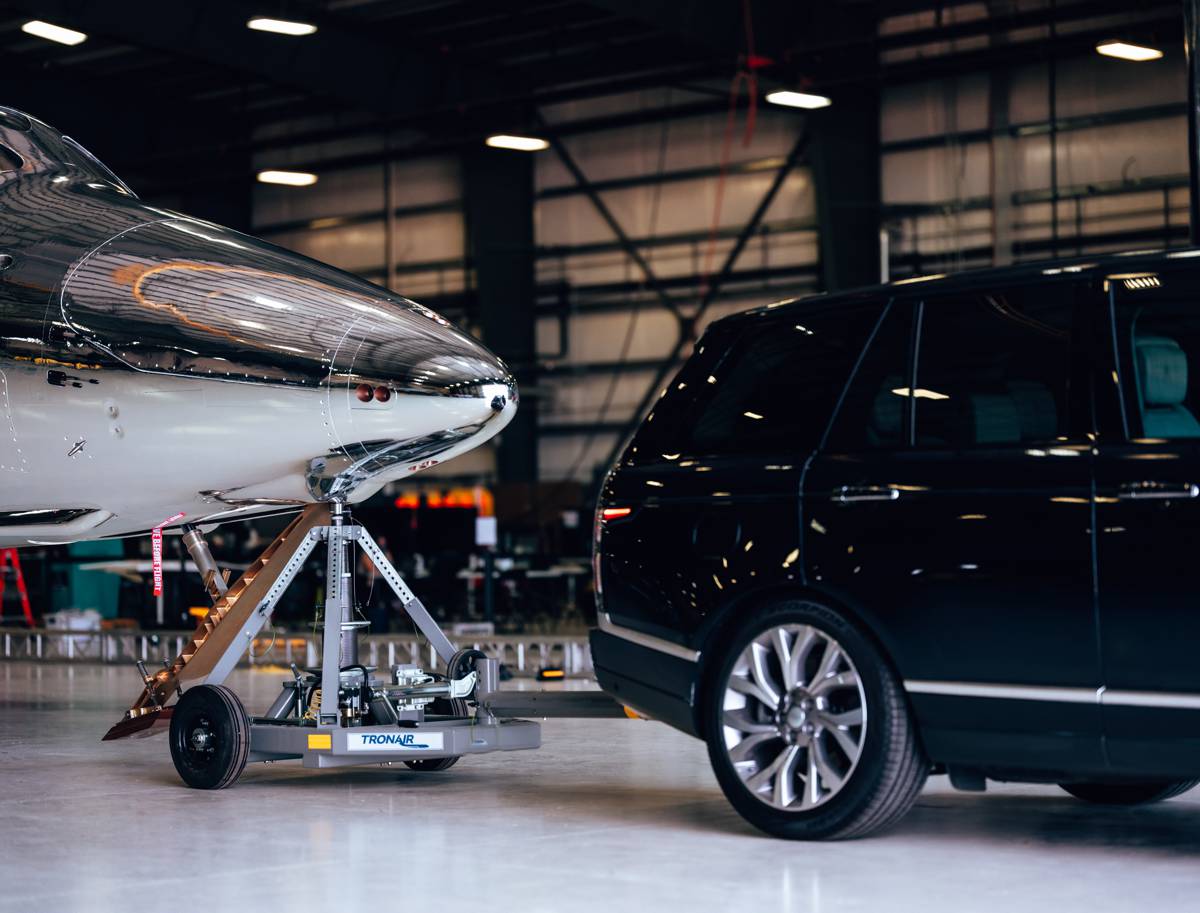 Virgin Galactic has already signed-up around 600 Future Astronaut customers, who will be transported to their flights from Spaceport America, in Land Rover vehicles. 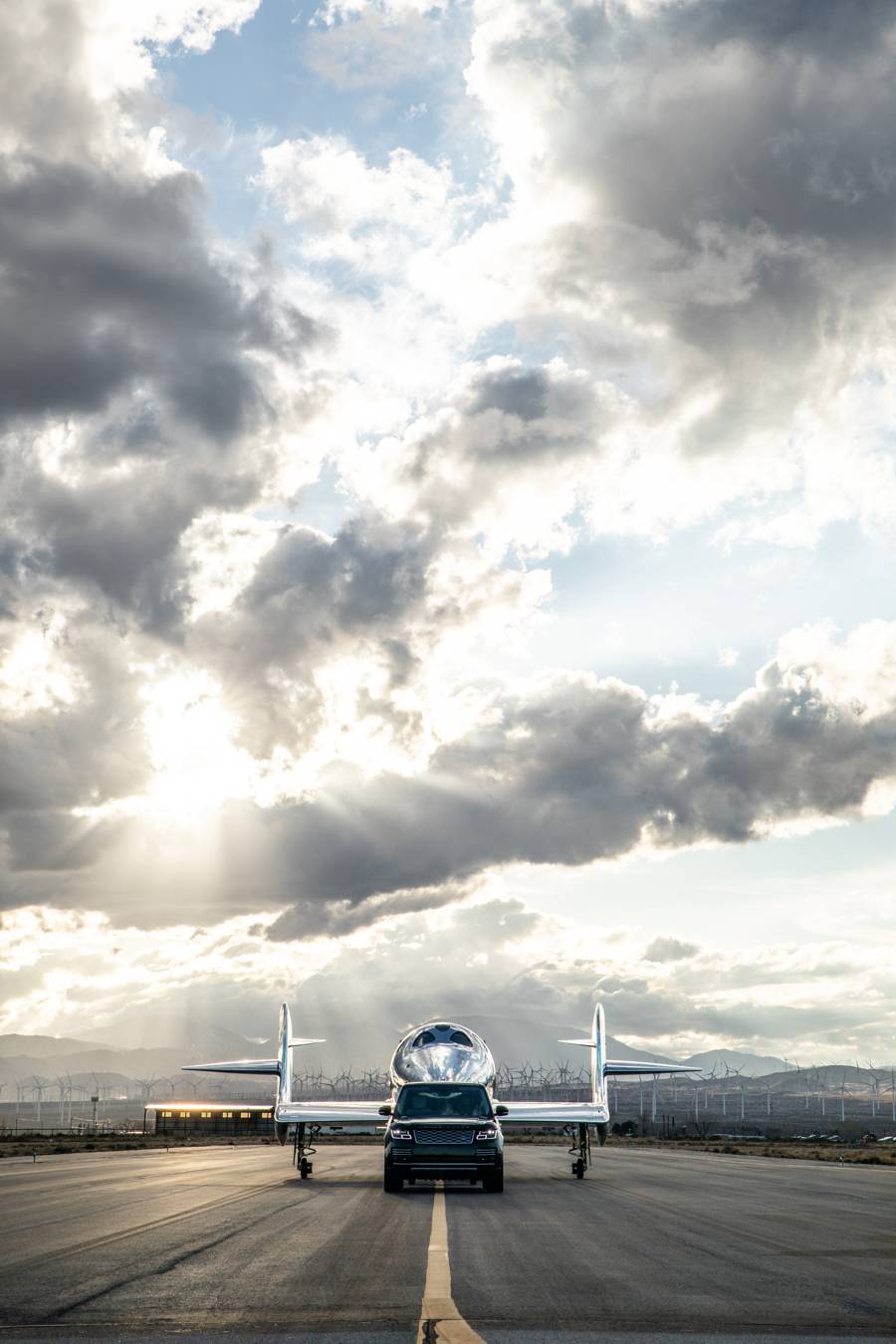 Virgin Galactic has a team of eight highly experienced pilots and is preparing for its next rocket-powered flight in New Mexico. Founder Sir Richard Branson is planning to fly to space later in 2021. 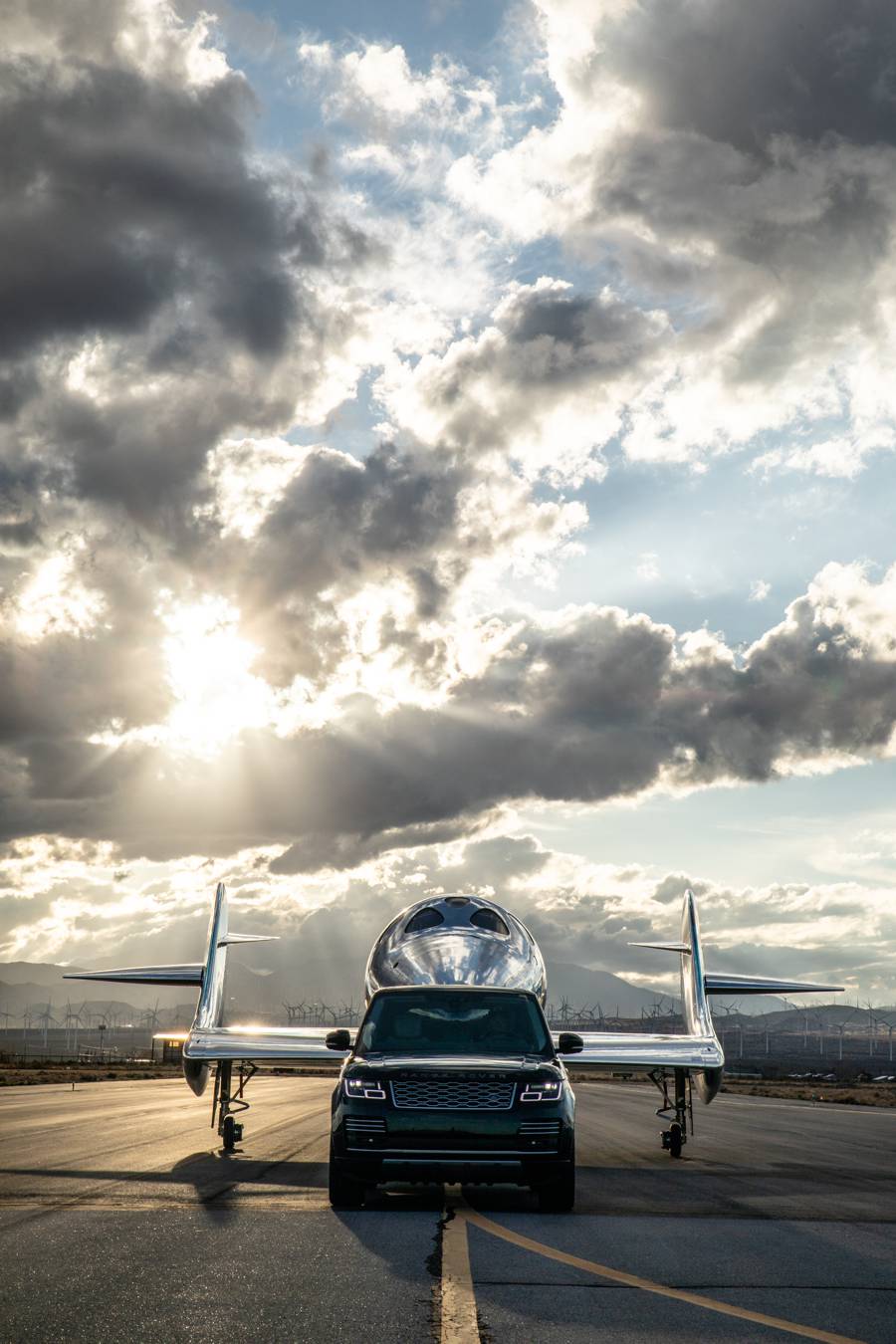 Joe Eberhardt, President and CEO, Jaguar Land Rover North America, said: “Accessible space travel for explorers worldwide is the next great big adventure., Land Rover is proud to work alongside the Virgin Galactic team to support all future astronauts as they push the boundaries of personal adventure even further.” 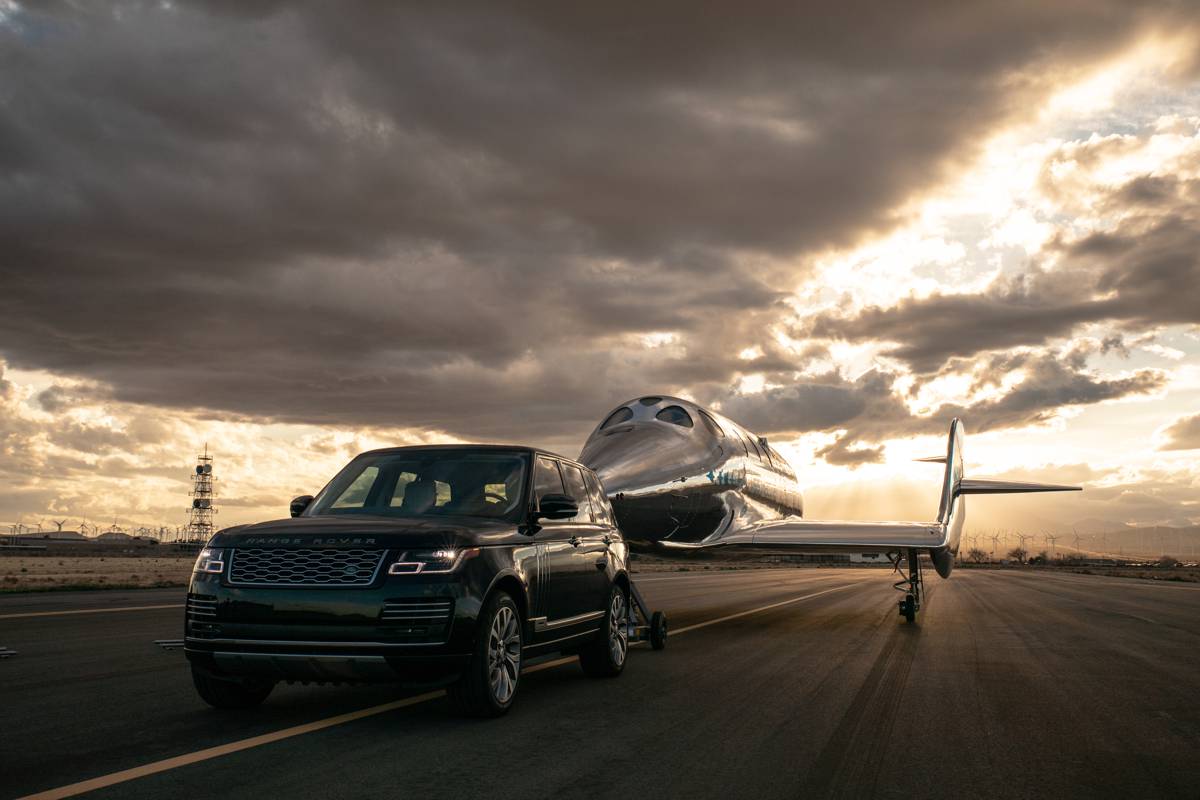 Michael Colglazier, Chief Executive Officer, Virgin Galactic, said: “Land Rover vehicles provide invaluable support on the ground in Mojave and at Spaceport America in New Mexico. It is also fabulous to see our Future Astronauts around the world enjoying the unique Range Rover Astronaut Edition. We are delighted to be able to extend this strong partnership. With a shared pioneering spirit, pursuit of adventure and vision to push the boundaries of travel, this is a natural collaboration between our two companies and one that will take exploration to new heights.’’